Over 50 girl students and teachers harassed in north Delhi, used apps for fake caller ID and virtual numbers to contact the victims 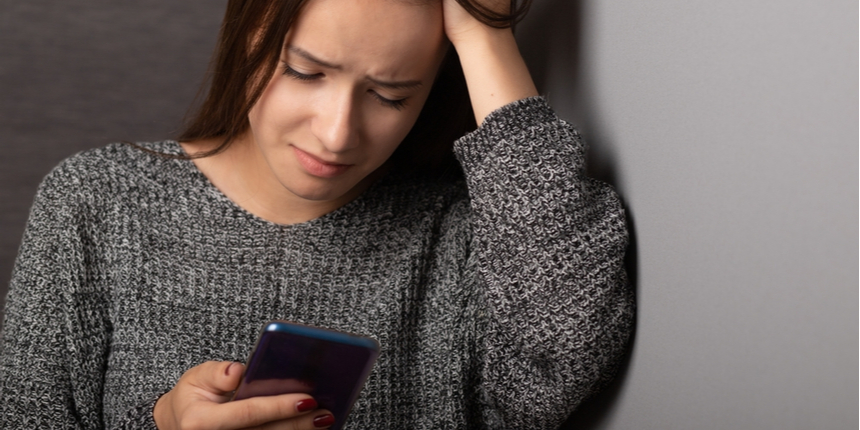 NEW DELHI: A 19-year-old IIT student was arrested from Bihar on Thursday for allegedly stalking girl students and teachers of a reputed school here and uploading their morphed pictures on social media, police said.

Mahavir, who hails from Patna, is pursuing B.tech from IIT-Kharagpur. According to the police, he harassed over 50 girl students and teachers of a reputed school in north Delhi. They said Mahavir used apps for fake caller ID and virtual numbers on WhatsApp to contact the victims. To hide his identity, he also used a voice changing app. He posted morphed photos of the victims on fake Instagram profiles created by him in their names, the police said.

The matter came to light after a complaint was received from the school administration on Wednesday regarding cyber stalking. According to the complaint, the accused stalked minor girls on social media and sent them messages on WhatsApp. He called the teachers from various international numbers and harassed them.

The IIT student joined the WhatsApp groups created for online classes and also entered the classes, the complaint stated. Several morphed photos of the school students were circulated on social media platforms, it added. A case was registered under section 354-D (stalking) of Indian Penal Code at Civil Lines police station and the district’s cyber cell unit was roped in for technical assistance and later relevant sections of the POCSO Act and IT Act were added in the case, Deputy Commissioner of Police (North) Sagar Singh Kalsi said. As part of the investigation, the police questioned the school students, their parents and teachers.

Police officials said they managed to identify 33 WhatsApp virtual numbers, five Instagram profiles and several calls made using fake caller ID apps by the accused. "Our team analysed details of IP logs of WhatsApp, Instagram and fake mail ID used for creating social media accounts and identified the accused as Mahavir. He was then traced to Patna in Bihar from where he was arrested,” Kalsi said. While analysing the mobile numbers, the police found out that the accused had contacted one of the victims three years ago and had been stalking and harassing her since then, he said. "Mahavir is pursuing B. Tech from one of the IITs. He came in contact with one of the students of the school and started contacting her friends on Instagram and other social media platforms. Since he had good knowledge of apps, he used it to stalk and harass minor girls,” the DCP said. Several obscene videos and photographs were also found in the mobile phone of the accused, the police said, adding that his phone and laptop were seized. 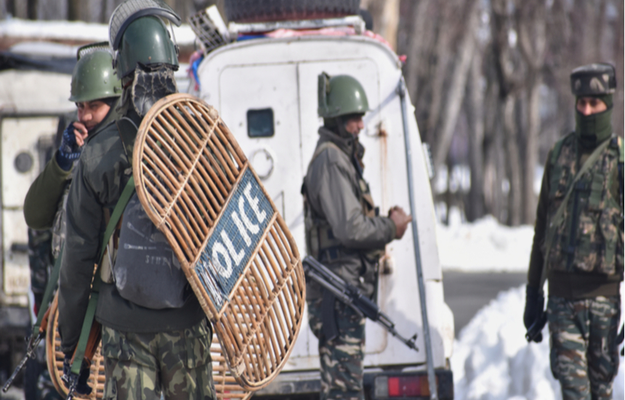