Suranjan Das was earlier Professor of History at University of Calcutta and served the same University as its VC for the period between 2008 and 2015. 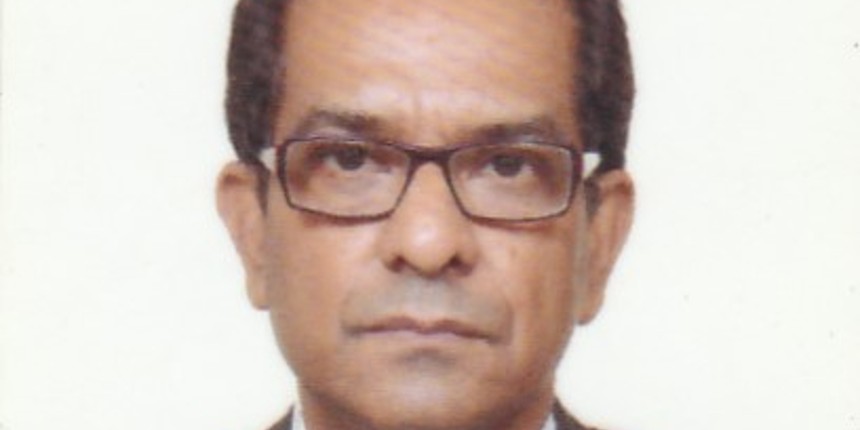 Das said he will take up the issue of executing the new education policy's (NEP) salient features, raising central funding for state universities involved in important research activities, and work on taking the standards of Indian universities to global levels.

"It is a great responsibility and a matter of pride, more because after 40 years someone from West Bengal has taken over the post at the AIU," he told PTI.

Das, an eminent historian, was appointed the vice-president of AIU a year ago. His tenure as president will be for one year from July 1, the AIU said in a notice.

"A graduate of Presidency College, Kolkata, Professor Das has a distinguished academic record -- securing First Class First positions in BA (History Honours) and MA (History) of the University of Calcutta and D.Phil. degree of Oxford University. He specialises in South Asian History and Politics, especially identity politics, socio-cultural transformation and nation-building," the AIU said in a notice.

He has authored six monographs, co-authored four books, co-edited six volumes, edited two volumes, and published thirty-four articles in refereed journals and edited volumes, which are widely cited. He has been associated with research projects funded by such international bodies as the British Council, Wellcome Trust, Leverhume Foundation and Frederick Stiftung. He was a recipient of the USIS International Visitorship Programme.

He successfully completed prestigious collaborative projects with two British institutions: one with King’s College London, on ‘Mapping Domestic Drivers of Indian Foreign Policy’ and the other with the University of Hull on ‘From Periphery to the Centre: Federalization of the Indian Foreign Policy Making process’.

Das has served in policy formulation bodies concerned with higher education in India like the University Grants Commission, and Indian Council of Historical Research. 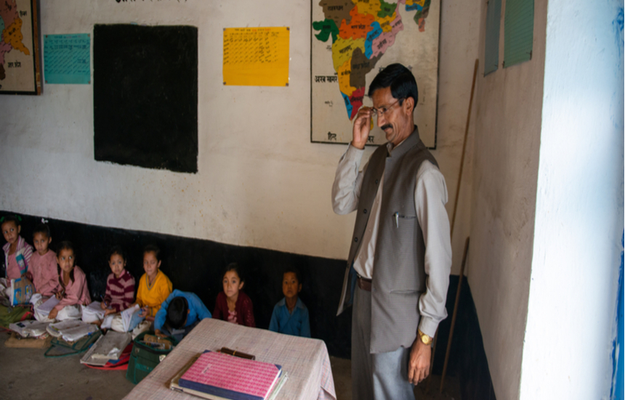