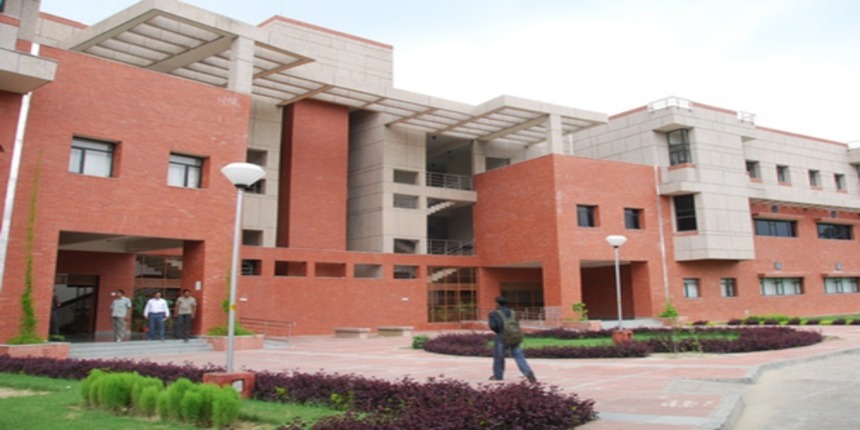 New Delhi, August 22: IIT Kanpur has released the official notification of IIT JAM 2020 on their official website. The institute had, earlier, released the schedule of various key events of IIT JAM 2020 including registration dates, exam schedule, the release of admit card, the announcement of the result etc.

With the release of the JAM 2020 notification, IIT Kanpur has made numerous changes for the academic year 2020-2021 which includes the introduction of a new category - EWS, change in the number of seats offered by each IITs, total subjects based on which the exams will be conducted and change in the examination centres.

Among the other changes introduced, the IIT has revised the total number of seats offered to the candidates applying in different categories for various courses. IIT Guwahati has decreased the intake for General category from 24 to 23 this year. For IIT Indore, there were a total of 6 seats that were offered for OBC category till last year, however, for 2020-21, the institute will have only 3 seats. There are many such courses and IITs which have changed the total number of seats. Therefore, the candidates are suggested to go through the official brochure carefully.

Change in number of examination centres

The institute has also made small changes in examination centres of different IIT zones. There are eight zones including different cities and/or towns where the candidates can take their IIT JAM 2020 examination. Whereas, recently, IIT Kanpur has updated the list of their exam centres. For IIT Delhi zone, Jind city has been added to other twelve cities. For IIT Guwahati zone, the addition of Agartala and Shillong has been introduced. Whereas, for IIT Roorkee, Chandigarh city has been removed.

Every year, one of the IITs conduct the Joint Admission Test for M. Sc for the candidates who wish to seek admission in various PG and Ph. D. level programmes in 20 IITs and IISc. This year, the JAM 2020 will be conducted by IIT Kanpur on February 9, 2020. JAM exam is a national-level examination which is conducted in an online mode with a duration of three hours.

Over 35% jump in number of Indian students in the UK: Report