Jamiat Ulema-e-Hind opposes co-education, says non-Muslims should also not opt for it

Jamiat Ulema-e-Hind chief Arshad Madani alleged that all post-independence governments had excluded Muslims from the field of education under a set policy. 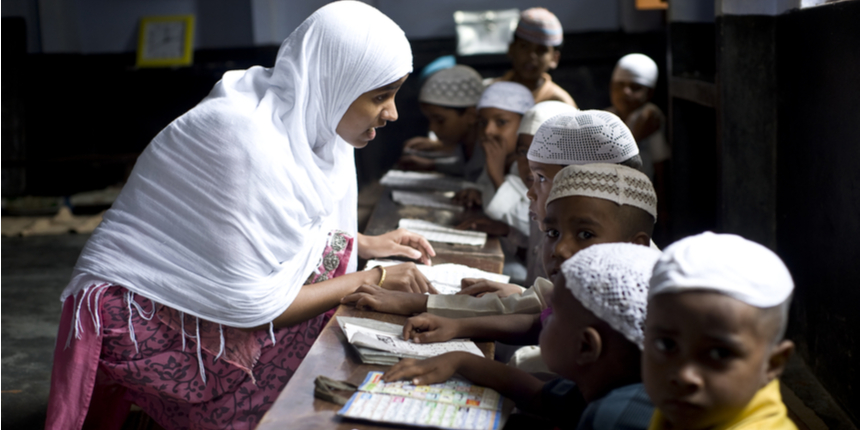 New Delhi: Prominent Muslim body Jamiat Ulema-e-Hind on Monday advocated setting up of separate schools and colleges for girls and said non-Muslims should also refrain from giving co-education to their daughters to "keep them away from immorality and misbehaviour".

In a statement issued after the working committee meeting of the Jamiat Ulema-e-Hind (Maulana Arshad Madani faction), its chief Arshad Madani said the kind of religious and ideological confrontation that is playing out across the country cannot be countered by any weapon or technology, and the only way to counter it is to equip the new generation with higher education.

He alleged that all post-independence governments had excluded Muslims from the field of education under a set policy. He said, "It is also a fact that Muslims did not deliberately withdraw themselves from education, because if they were not interested in education, why would they establish madrasas."

"I would like to repeat my words once again that Muslims must equip their children with higher education at any cost. We desperately need schools and colleges in which our children, especially girls with religious identity, can get higher education in the world without any hindrance or discrimination," Madani said.

In its statement, the Jamiat appealed to the influential and wealthy people of society to set up separate schools and colleges for girls in their respective areas. Madani said no religion teaches immorality and obscenity and they have been condemned in every religion of the world.

"Therefore, we will also ask our non-Muslim brothers to refrain from giving co-education to their daughters to keep them away from immorality and misbehaviour, and to set up separate educational institutions for them," he said. He said good madrasas and good higher secular educational institutions in which these poor children can be provided equal opportunities for education are needed in today's situation. On recently reported incidents of mob violence in various parts of the country, the Jamiat said all political parties, especially those who call themselves secular, should come out openly and call for a law against it.

Referring to the reported mob violence incidents, Madani claimed that all this was being done in a planned manner and was aimed at uniting the majority against the minority by inciting religious extremism. He alleged that such incidents suddenly escalate when elections are due in states. Madani demanded that the government take practical action against such incidents to protect its reputation, and the civilisation and culture of the country. 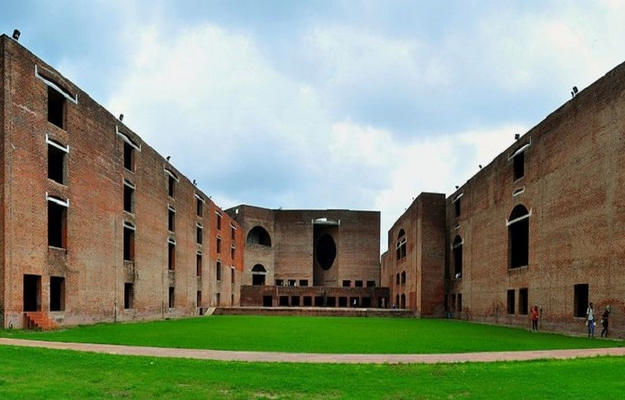