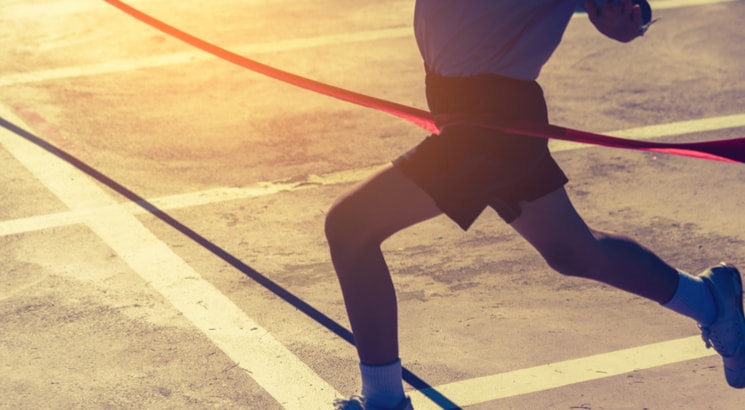 The national level entrance exam comprises of questions from Mathematics, Chemistry and Physics. Each subject consists 30 multiple choice questions. This is the first time that the exam is being held completely in CBT mode. As of now, no technical glitches have been reported.

Know what students have to say:

"Mathematics was a bit competitive in comparison to Chemistry. However, questions were equally distributed from all the sections of subjects. I attempted around 65 questions. The overall paper was easy as compared to the last year," said Rohan Khurana who appeared for the forenoon shift.

Madhur Garg found the paper to be average as compared to the previous year. He is expecting a good score and he attempted 90 questions in total. According to him, Chemistry was very easy, Physics was average and he found Mathematics to be very tricky.

Another candidate, Bittu Pandey said, "I expect to score 50% marks. Physics was easy for me. However, I found Mathematics and Chemistry to be bit tough. Overall the difficulty level was moderate."

"The exam difficulty level was moderate. Chemistry was easy while Mathematics was tough. I attempted 33 questions in total," said Shreya who appeared for the afternoon shift.

JEE Main 2019 for January session will continue for two more days in both forenoon and afternoon shift.