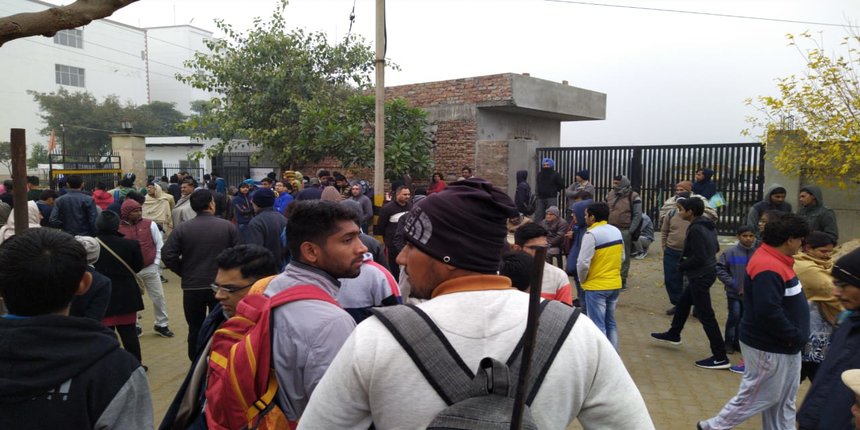 Know your college admission chances based on your JEE Main Percentile

New Delhi, January 9: National Testing Agency (NTA) has concluded the January session of JEE Main 2020. The final two shifts of the national level engineering entrance examination was held today i.e., January 9. The forenoon session was conducted from 9:30 AM to 12:30 PM while the afternoon session was held from 2:30 PM to 5:30 PM. Candidates reached the centres early to complete the security checks and frisking. No items except the admit card, valid ID proof and photograph was allowed inside the exam centre.

According to the students who attempted the paper, the exam was of moderate difficulty. Mathematics was comparatively easier than the previous sessions and had questions from balanced topics. Physics was the toughest question and Chemistry was the easiest. Most of the questions were NCERT based.

In the afternoon paper of JEE Main 2020 held on January 9, Physics was the toughest section according to the students who attempted the exam. Mathematics was of moderate difficulty and Chemistry was the easiest. Algebra, Continuity and Differentiation had more weightage in the Mathematics section. Some of the students found the paper to be lengthy.