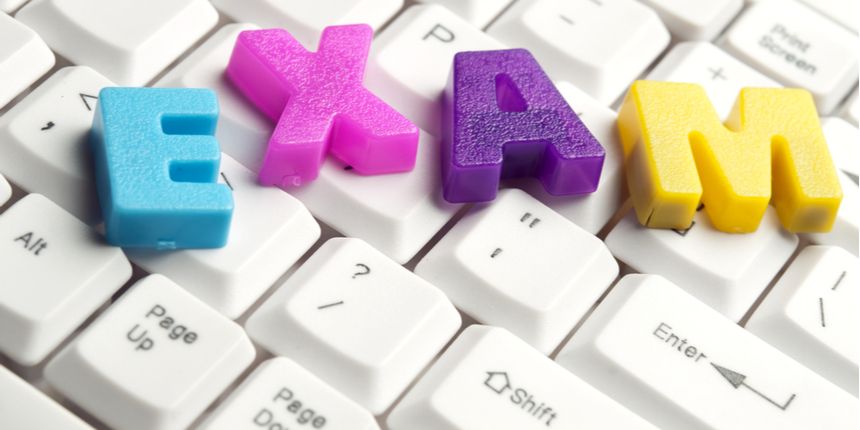 As per the recent updates from the reactions of students who appeared in exam, overall, exam was moderate to easy in difficulty level. In morning shift, most students found questions moderate to easy particularly in Chemistry while Mathematics was the toughest.  In the morning shift, questions in Physics were mostly from Semiconductor, Mechanics, EMI and Sound. In Mathematics, mostly questions were form Quadratic Equations and Complex Number. Questions were also in much extent from Coordinate Geometry, Circle and Straight Lines. In Chemistry, Organic Chemistry was asked more beside Chemical Reactions and Solution.

In the afternoon shift, Maths question were found to be difficult whereas Chemistry was the easiest. In Chemistry, questions from Physical Chemistry was hard whereas Inorganic part was easy. Most students found the Physics part to be quite tough.

Subject wise Analysis: January Vs April
The paper was easy to moderate as per the students for both morning and evening shift. Compared to the January session, the difficulty level was almost similar. Physics was relatively tougher. The spread of questions was from almost all chapters from class XI & XII. The level of difficult as per feedback from students:

JEE Main 2019 April session exam is being conducted by National Testing Agency on April 7, 8, 9, 10 and 12. JEE Main 2019 paper 2 was conducted on April 7 for which around 1 lakh students appeared in the exam. Students can check JEE Main 2019 Paper 2 answer key formulated by coaching institutes. The official answer key for Paper 2 will be released by NTA at later stages. Students who qualify JEE Main becomes eligible for B.Tech admission in NITs while students who want to take admission in IITs have to further qualify JEE Advanced after qualifying JEE Main. JEE Advance 2019 exam will be conducted by IIT Roorkee on May 27.