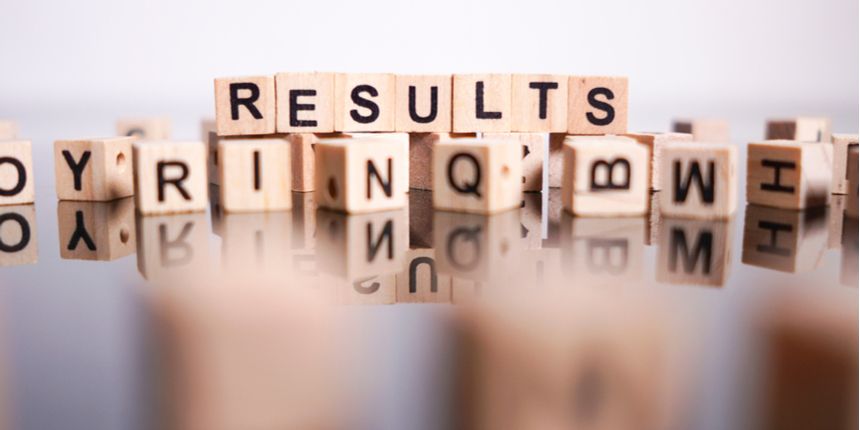 The JEE Main Result 2019 will be announced in the form of NTA score and rank list. Students will be given four NTA score, one for each of the three subjects and an overall score. JEE Main 2019 rank will also be released on the basis of candidates score. Students who has appeared in both January and April attempt, the best of two scores will be used for the preparation of rank list.

The JEE Main 2019 exam was conducted on April 7, 8, 9, 10 and 12 in complete online mode across 370 test centres in India and abroad. A total of 9,35,741 students have appeared for the April attempt exam. The January attempt was conducted from January 8 to 12. Admission to all the participating institutes will be through centralised counselling JoSAA 2019.