Jharkhand to convert RIMS into its first medical university 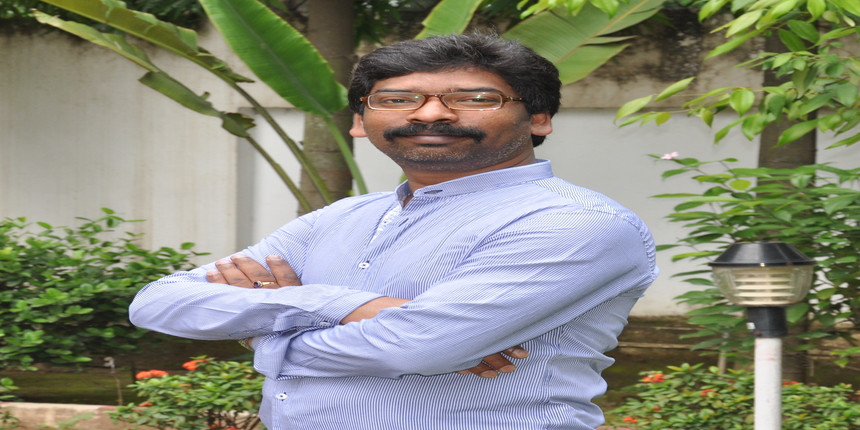 NEW DELHI: The state of Jharkhand has decided to upgrade Rajendra Institute of Medical Sciences (RIMS) into the first medical university by finalising a draft.

The institute will be known as Jharkhand Medical University after the upgradation.

The finalized draft has to travel a long route. It will be first sent to the various departments, then to the cabinet for approval and later to the government for the final nod.

“Such a university is the need of time. Jharkhand has been facing a shortage of medical human resources. Once the university is set up, it will help fulfilling human resources as well as bringing about a positive change in medical advancement and research. Students will not have to go to other states for medical studies. The state will produce doctors and medical staff,” said Banna Gupta, health minister in a report by Hindustan Times.

“The department is hopeful to enact it by the end of 2020,” Gupta said.

“Our objective is to bring reforms in medical education and academics. We will focus on providing scope in research for scholars so that we can be at par with other premium institutes of the country,” Gupta further said.

The proposal was shown a green light in the earlier meeting of RIMS governing body. The state has a total of three medical colleges till date.