KVPY result 2018 to be out by Dec second week; know steps to download 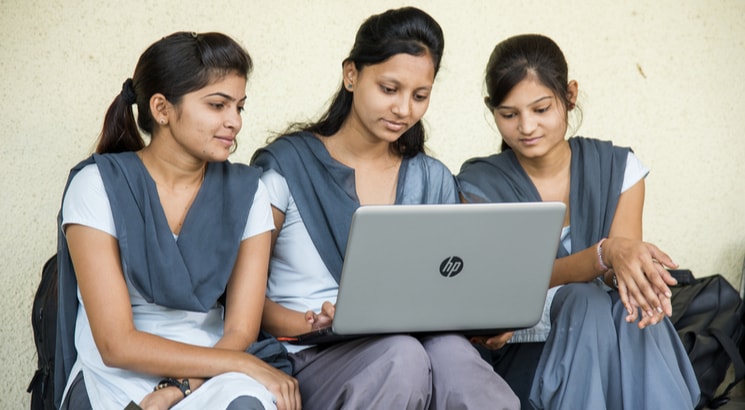 NEW DELHI, NOVEMBER 29: The Indian Institute of Science(IISc) Bangalore is expected to release the KVPY result in the second week of December 2018. The result would be out in the online mode for all the three streams of KVPY- SA, SX and SB. Students can download the PDFs to check their results on http://www.kvpy.iisc.ernet.in/.

The KVPY exam was held on November 4, 2018. Along with the result, the conducting body will also declare the qualifying marks for each stream. Candidates who qualify the written test would be called for interview, which is expected to be conducted in January. The final selection of students would be on the basis of the written test and interview, where the weight given to each aspect is 75 per cent and 25 per cent, respectively. The final result will be declared in the second week of April, 2018.

KVPY test takers can check their result by following the steps given below:

The candidate's name, application number and roll number would be mentioned in the KVPY result. After the result is declared, candidates who qualify have to download their call letters to attend the next round i.e interview. The call letters can be downloaded by entering their user id and password.

Students who clear KVPY would be offered Rs.5000 as fellowship amount across streams from the first year of their undergraduate programme in basic sciences to the third year. they will also get a Contingency grant of Rs. 20,000 per year. During MSc, KVPY fellows will get Rs.7000 per month and Rs. 28,000 as annual Contingency grant.