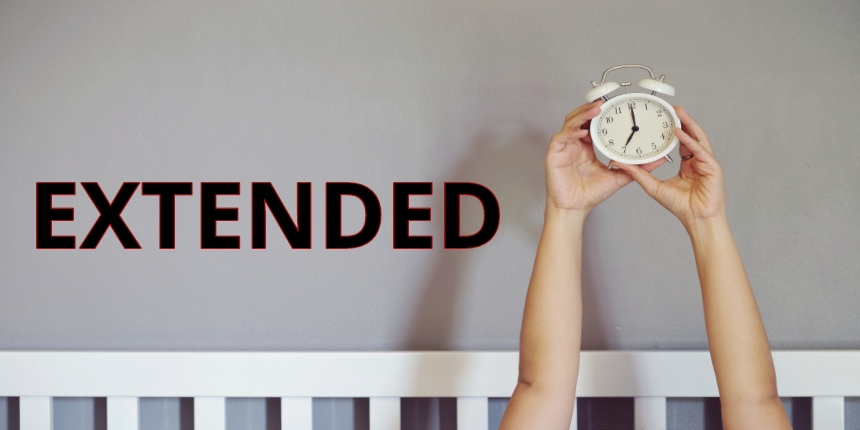 NEW DELHI: The Council of Architecture has extended the last to fill NATA 2020 application form till August 16 allowed upto 11:59 pm. Candidates will now also be able to make corrections in the already submitted application form till August 16, while the NATA admit card will now be released on August 24 as per NATA 2020 new dates. There is no change in NATA exam date for first test which is still scheduled on August 29, 2020 in two shifts. Also, the NATA result will also be announced on the previous date, i.e. September 3.