According to DU vice-chancellor, The government of India will be setting up a digitised central library that will connect all libraries of the country. 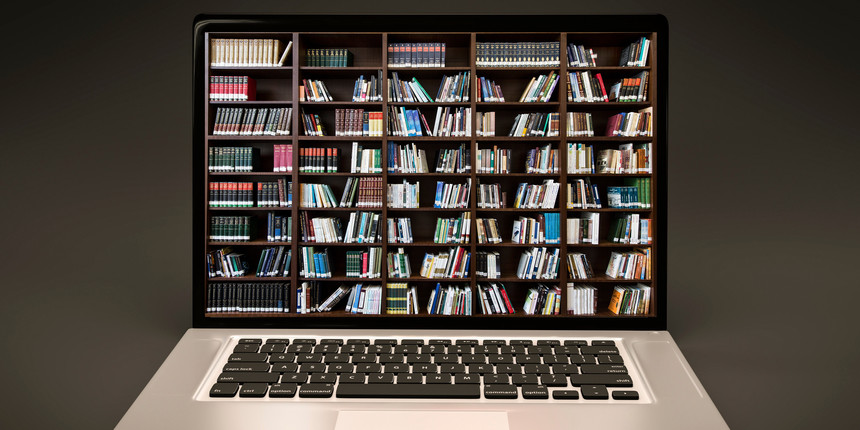 The government is going to set up a digitised central library and soon all the libraries in the country will be connected through it, Singh said at the curtain-raiser for the International Conference on Academic Libraries (ICAL-2023). "The 21st century is the century of digital technology. In this era of ever-changing processes, libraries also need to change," the DU vice-chancellor, said.

"Universities cannot be imagined without libraries. The changing technology and digital medium have made things accessible to the common man. In such a situation, the physical and digital forms of libraries also have great importance in the lives of teachers and students.

"The government of India is going to set up a digitised central library, through which soon all the libraries of the country will be connected," he added. At the conference organised by the Delhi University Library System, Singh also unveiled the brochure and website of ICAL-2023. The theme of the conference is 'Transforming Academic Libraries: Evolution, Innovation, Quality, Transfiguration'.

The conference will be held from April 5 to 8 next year at the Conference Centre, University of Delhi. At the beginning of the programme, conference president and South Delhi Campus director Prakash Singh addressed the gathering. He underlined that libraries have a huge role in student life. Conference director Shailendra Kumar shared details about the theme and sub-themes of the conference. At the end of the programme, Rajesh Singh, the organising secretary and DU librarian, proposed a vote of thanks. 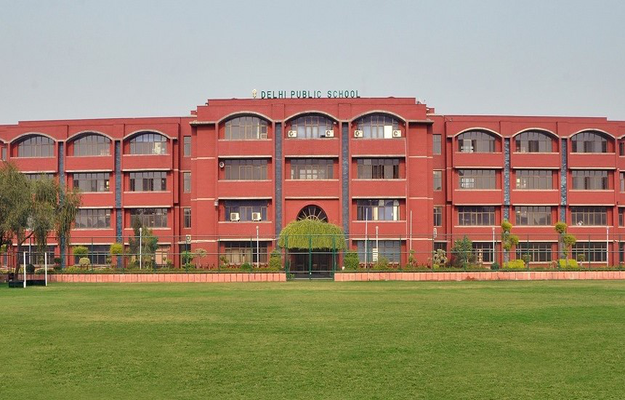