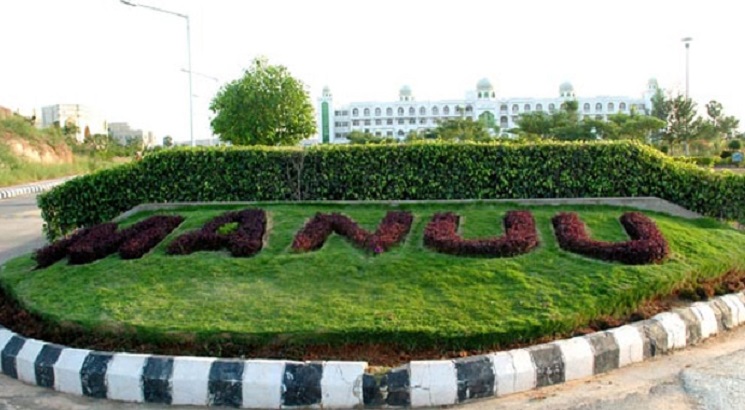 Ahmed has been appointed as the fifth Chancellor of the University by the President of India in his capacity as the Visitor to the university for a period of three years. He succeeded Zafar Sareshwala.

He was also associated with MANUU as foundation panel member before its inception in 1997.

Ahmed is an eminent educationist and social activist who has also been working as freelance journalist and columnist. His columns and articles appear regularly in various widely circulated newspapers across India.

Firoz Bakht Ahmed was also associated with Madrassa modernisation and uplift of Urdu medium schools. He was appointed by the courts in various committees including inquiry panels assisting the judicial procedures for prompt justice.