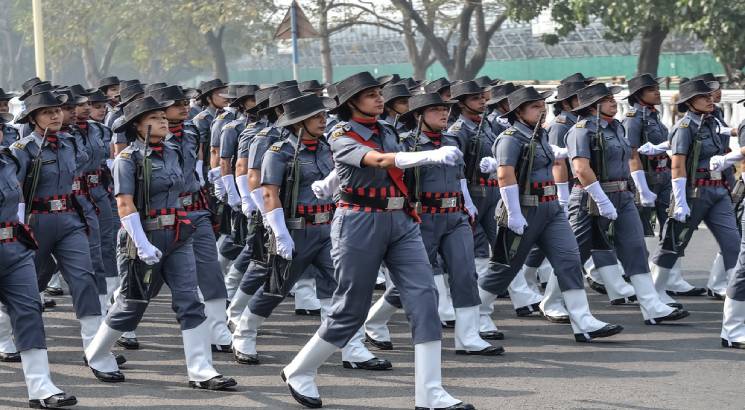 The move has been implemented in light of the announcement made by the Prime Minister on August 15, 2018 to induct women as Permanent Commissioned officers in Indian Armed Forces.

Women officers serving as SSC can exercise the option for grant of PC including choice of specialisation before completing four years of SSC. Such officers will be considered for induction as Permanent Commissioned officers as per suitability, merit and will be recruited in various staff appointment.

The Ministry has also opened all branches under Indian Air Force including Fighter Pilots for women officers.

Furthermore, all non-sea going branches/cadre/specialisation in Indian Navy has been opened for induction of women officers to Permanent Commission through SSC. As per the latest statement, SSC women officers are now eligible for PC in Naval Armament branch in addition to Education, Law and Naval Constructor branch/cadre which is at par with male officers.

In light of these developments, the ministry has proposed to induct three new ships to provide training facilities to both men and women officers. Induction of women to all branches of Indian Navy will be implemented after the training ships are ready.