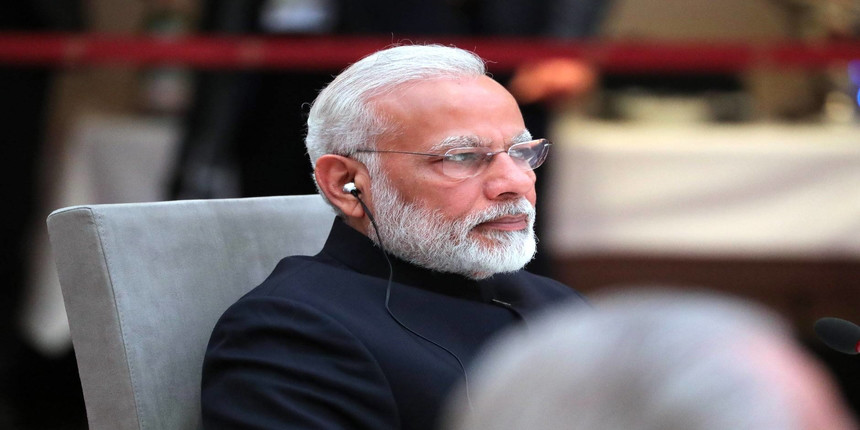 NEW DELHI: Prime Minister Narendra Modi has approved the proposal for the first central university in Ladakh with a Centre for Buddhist Studies. The decision was taken in a meeting which took place among home minister Amit Shah, external affairs minister S Jaishankar, National Security Advisor Ajit Doval and all other top officials to review the steps and efforts taken by the government since the abrogation of article 370, states a report by Hindustan Times.

The varsity will offer degrees in streams like liberal arts and basic sciences, except engineering and medical education. The centre for Buddhist studies is aimed to attract the Tibetan Buddhist population belonging to Gelu and Kagyu sects.

People in Ladakh have been demanding a central university in the UT from a long time, as many students have to migrate to other states in order to pursue their higher education. “More than 10,000 Ladakhi students were forced to travel hundreds of kilometres away to receive higher education,” said a person familiar with the development in the HT report.

By approving the first-ever Central University for #Ladakh, PM Sh @narendramodi has addressed a public demand that had remained perpetually unaddressed by successive governments for several decades. pic.twitter.com/dMeVhGslx0

The proposed central university will also open the door of opportunities for students from Lahaul and Spiti district of Himachal Pradesh, once the Rohtang La Tunnel opens. The tunnel which connects Manali in Himachal Pradesh to Leh is expected to be opened by this year and will provide all-year access to Leh via Jispa-Sarchu-Upshi route.