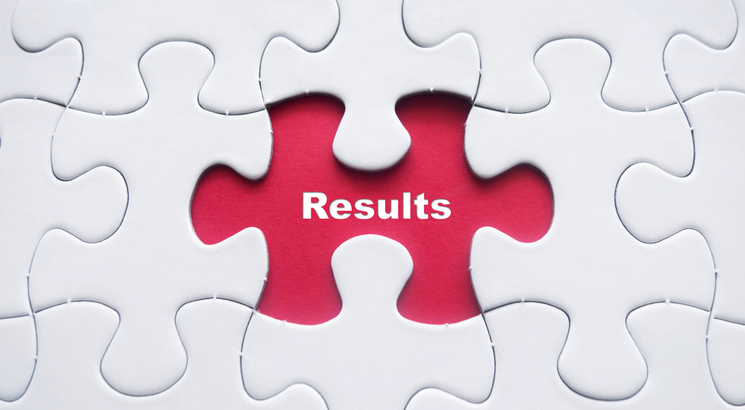 NEW DELHI, April 6: Madhya Pradesh Public Service Commission (MPPSC) has declared the result of MP SET and cut off 2019 on April 6. The MP SET result has been declared for the exam held from January 17 to 24, 2019. Candidates can check their MP SET result 2019 from the PDF file which contains the roll numbers of qualified candidates. MPPSC has released the cut off for MP SET 2019 in the same result PDF file. Candidates can know the subject-wise, gender-wise and category-wise MP SET cut off 2019.

Earlier, the admit card of MP SET was released in online mode on January 14, while the candidates could download it till the date of their examination.
MP SET is conducted for recruitment of Assistant Professors across the colleges/institutes/universities within the state of Madhya Pradesh. The exam is conducted for two papers - paper I and II. Paper I is general in nature whereas paper II is based on one of the 19 subjects selected by the appearing candidates.