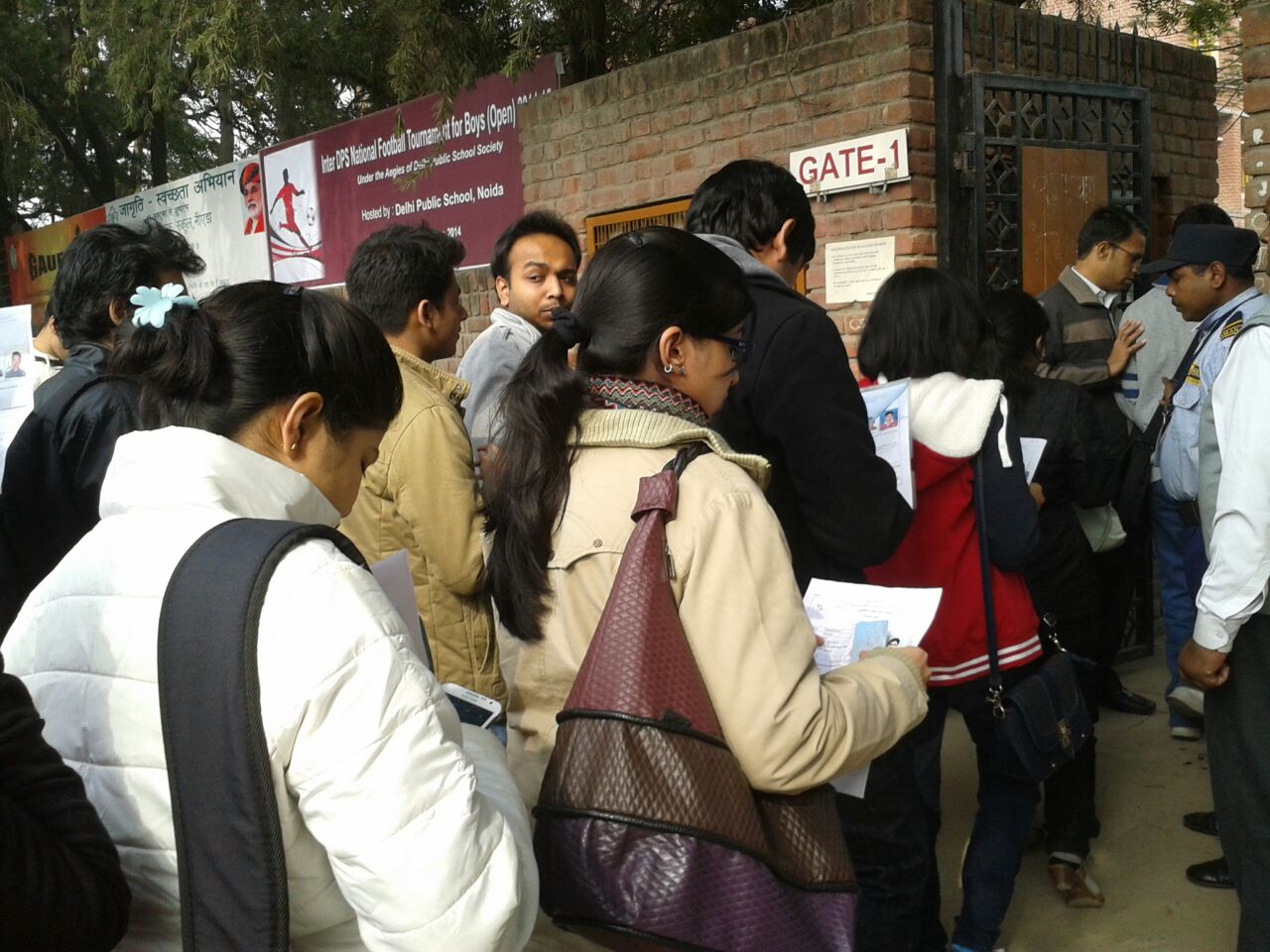 However, apart from the exam dates, the authority has not declared any other date for the associated events of the exam. It must be noted that MP TET 2019 for middle school teacher will be conducted for Urdu, Sanskrit, English, Science, Mathematics, Social Science and Hindi.