Western Fleet hosted over4,000 children from more than 20 schools across India for Navy Week 2022. Students visited ships over the weekend. 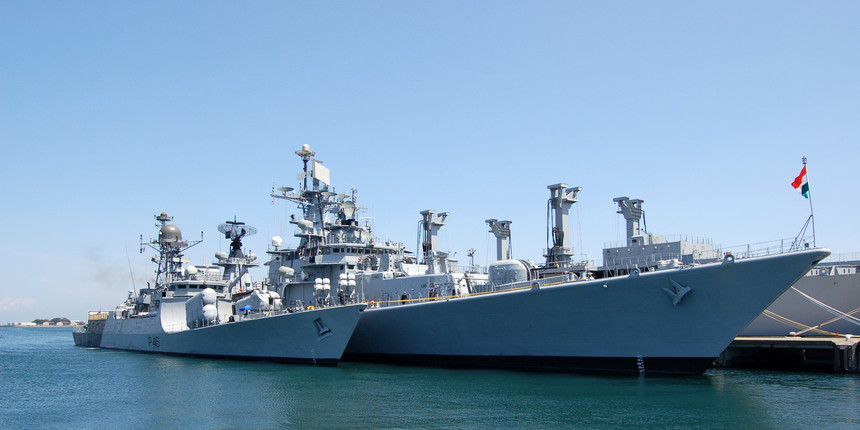 MUMBAI: Ships of the Western Fleet hosted around 4,000 children from more than 20 schools from across the country on Saturday and Sunday as part of Navy Week 2022.

A Naval spokesperson said in a statement students from the National Cadet Corps, Sainik schools, Rotary schools, private and government schools, and National Association for the Blind visited the ships over two days. "They were conducted onboard and familiarised with the operational capabilities and roles played by Indian Navy in ensuring maritime security of the nation.

During the visit, the students saw a static display of various weapons in Indian Navy's inventory, including surface-to-air and surface-to-surface missiles, and torpedoes launched by ships, submarines and aircraft," he said. "The display also included small calibre weapons used in the Navy. Movies on various operations undertaken by the Navy and on life at sea were also screened for them.

The aim of such visits is to expose the next generation to the operations, activities, roles and relevance of the Indian Navy as an instrument of national policy," he added. 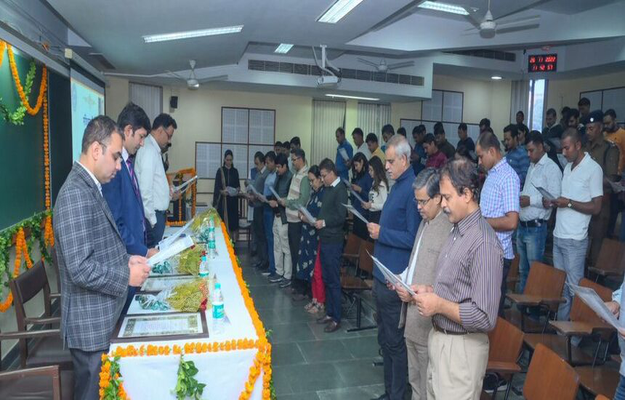