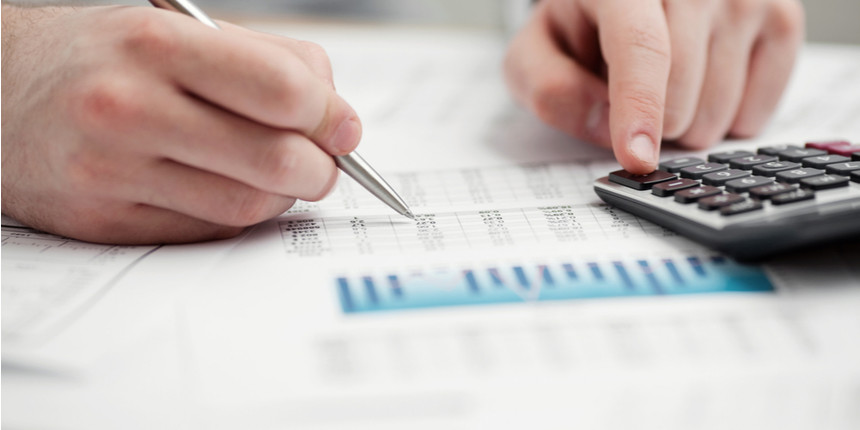 NEW DELHI, NOVEMBER 12: Union Public Service Commission (UPSC) has released NDA I cut off on November 12 for both written as well as final stage on its official website - upsc.gov.in. The cut off has been released in the form of PDF. As per the the cut off scores, candidates who have secured marks equal to or more than 704 marks out of 1800 have been recommended for the final merit list.

NDA is conducted twice a year - NDA I, and NDA II for the admission of candidates to Army, Navy and Air Force. This year, NDA II exam is scheduled to be conducted on November 17, 2019 for a total of 415 vacancies.