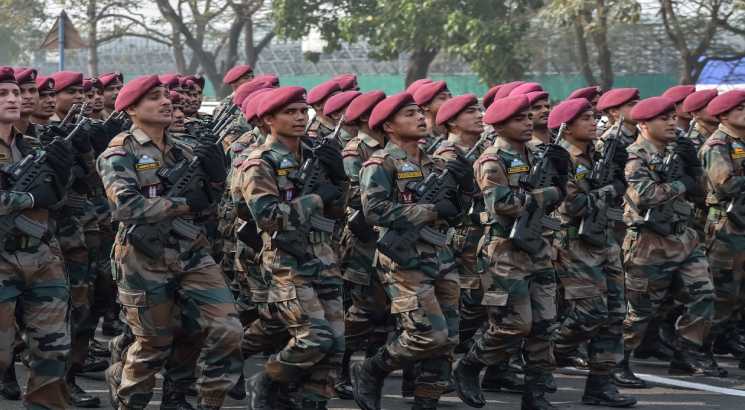 NEW DELHI, NOVEMBER 27: Union Public Service Commission (UPSC) has announced the final result of NDA 1. According to the result data, a total of 379 candidates have qualified for admission to Army, Navy and Air Force wings of National Defence Academy (141th Course) and 103rd Naval Academy Course (INAC) which will start from January 2, 2019. This means that the exam authority has shortlisted 36 less candidates for the available vacancies. The notification of NDA 1 2018 indicates as many as 415 vacancies will be filled through this competitive examination. Candidates can check their result at http://www.upsc.gov.in.

The final NDA 1 result 2018 has been declared online. The result which is available in PDF format displays the roll numbers of qualified candidates. The final result has been declared based on candidates performance in written exam and SSB Interview. The marks of candidates to declare the final result have been calculated out of 1800 marks (900 of written exam and 900 of SSB Interview). According to the result notification, the result of medical examination has not been taken into consideration while preparing the final merit list.

Qualified candidates are required to submit certificates in support of date of birth and educational qualification to the Additional Directorate General of Recruiting, Adjutant General’s Branch, Integrated Headquarters, Ministry of Defence (Army).

The marks of candidates will be released by the commission within 15 days from the date of declaration of NDA result.