The UPSC NDA 2 2021 exam has ended and as per the exam analysis , the questions asked in GAT tricked the students. Check the complete NDA GAT exam analysis 2021 here. 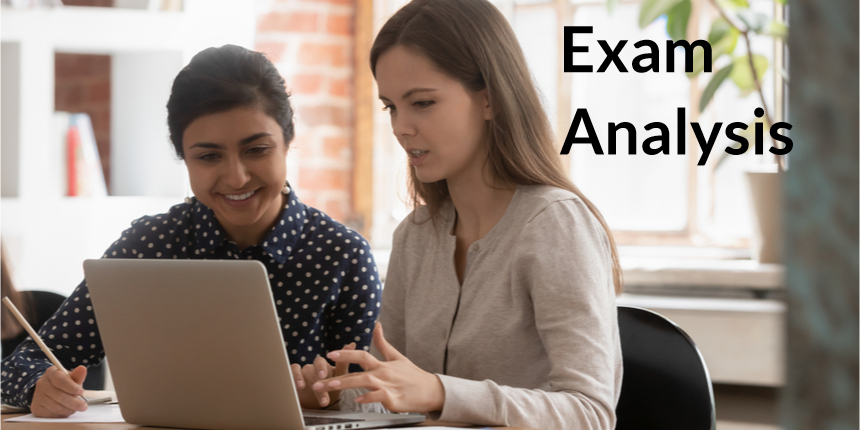 NEW DELHI: The Union Public Service Commission (UPSC) has concluded the UPSC NDA 2 2021 exam today. The NDA 2 2021 general aptitude test (GAT) paper got over at 4:30 PM. According to the NDA 2 exam analysis, the difficulty level of the NDA GAT question paper 2021 was moderate. The analysis of the NDA 2 exam is based on the responses of candidates who appeared in the entrance test today.

In the NDA 2021 GAT paper, questions asked from history and current affairs were a little difficult. However, the overall paper was moderately difficult. So applicants who attempted 105 to 115 questions correctly in this paper should be able to clear the NDA exam 2021.

The NDA 2 2021 exam was conducted in offline mode, all COVID-19 guidelines followed by everyone.

Now the Union Public Service Commission will release the official NDA 2 question papers 2021 for all the sets on its official website. The NDA 2 result 2021 is expected to be declared 40 days from the date of the NDA exam. The official answer key for the same will be issued after the NDA selection process is over. 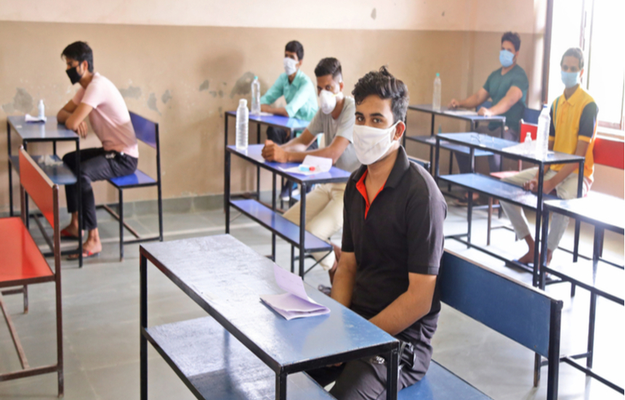