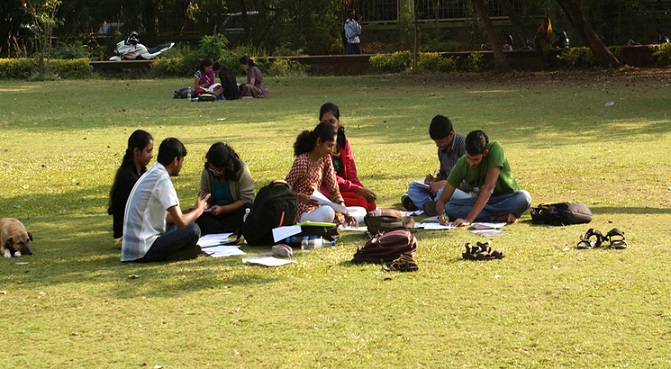 NEET this year will be held on May 6 and the online application process will conclude on March 9.

As per the Union Human Resource Development Minister Prakash Javadekar, the number of cities has been increased from 107 last year. “43 new centres granted for #NEET2018 exam. For the first time NEET exam would be conducted in 150 cities. In 2017 NEET exam was conducted in 107 cities,” announced the Minister.

He also specified that the new cities are all those from where numerous applications for NEET were received last year. “All the cities from where 4000 and more candidates have applied and which were not the centres in 2017 have been added as centre cities for #NEET2018 exam,” Javadekar’s next tweet stated.

The increase in exam cities for NEET 2018 was first made public through the NEET prospectus released on February 8, 2018.

The number of exam cities added in each state for NEET 2018 can be seen in the table below:

As can be seen in the above table, Maharashtra with six new cities has received the maximum number, with Andhra Pradesh and Kerala following with five each. Odisha has received Chattisgarh, Himachal Pradesh, Jammu & Kashmir, Jharkhand, Karnataka, Punjab, Rajasthan and Uttarakhand have received one new exam city each.

NEET 2018 will be held on May 6, 2018. The online application process for the exam will conclude on March 9, 2018. Candidates are allowed to choose upto three exam centres of their choice depending on the medium in which they intend to appear for the exam.