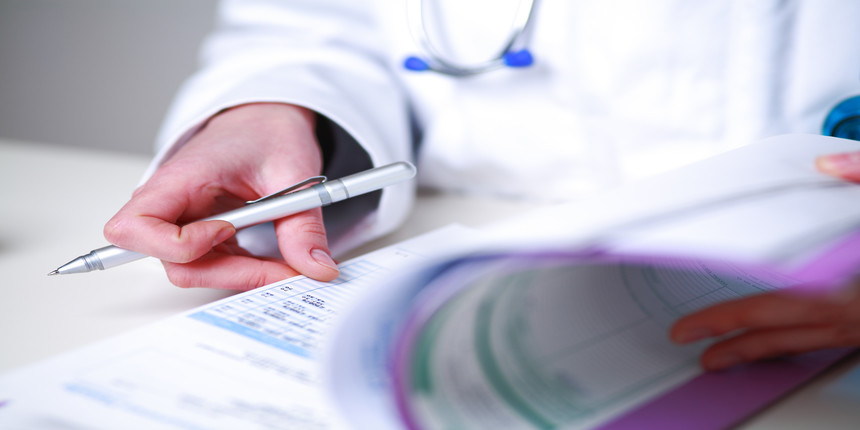 Crack NEET 2020 with NEET Online Preparation Program, If you Do Not Qualify- Get 100% MONEY BACK

There are a number of changes made in the NEET 2020 prospectus that catches the eye, which includes the hike in the application fee, the opening of correction window, uploading of live photographs and AIIMS and JIPMER merger among others.

The NEET 2020 brochure mentions the important information, dates as well as the eligibility criteria related to the application process, examination and admission process. Candidates can now download the prospectus in six different languages.

NEET application fee has been increased from Rs. 1400 for general categories to Rs. 1500. While, the earlier amount of fees for SC/ST/PwD/transgender aspirants has been increased by Rs. 50 and now should be paid Rs. 800. Candidates belonging to general EWS (Economically Weaker Section) and OBC-NCL must pay Rs. 1400.

The prospectus states that the admission to AIIMS & JIPMER, along with Deemed and central universities will be conducted by the Directorate General of Health Services (DGHS) and AYUSH Admission Central Counselling Committee (AACCC). Candidates will have to register on the MCC website for admission to these varsities.

As the brochure confirmed that the admission to MBBS course in AIIMS and JIPMER will also be made through NEET, therefore, the number of seats has also increased.

Seats for admission through NEET

NEET is a single largest undergraduate medical entrance test for candidates seeking admission to MBBS, BDS and AYUSH courses- BHMS, BAMS, B.V.Sc & AH. According to NEET 2020 prospectus, AIIMS and JIPMER have now merged into NEET and they will not conduct any separate exams for admission.