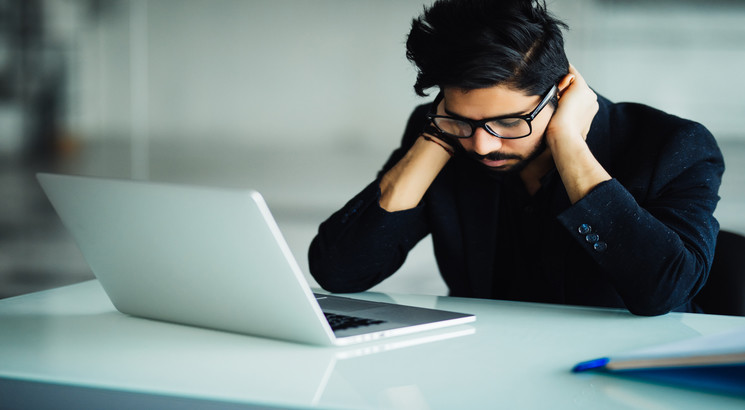 NBE did not publish a notice regarding the release of admit card but the official website displayed the link stating ‘CLICK HERE TO DOWNLOAD YOUR ADMIT CARD’.

This has raised confusion among students who have started pouring questions on Careers360 QnA platform. The screenshot of candidate’s query can be checked here.

As per the NBE helpdesk, there seems to be a connectivity problem. The officials have suggested using LAN as it is a probability that the admit card won’t be accessible with WiFi. Students are also advised to write to NBE on nbeexamhelpdesk@gmail.com with the screenshot of the application form, name, date of birth, and application number.

With NBE confirming that there is a connectivity issue, the resolution of using LAN seems vague and inconvenient. It has not been clarified how much time it will take to resolve the issue.