Researchers from North East discover first cicada species in Naga Hills. The study was funded by Centre's Department of Biotechnology. 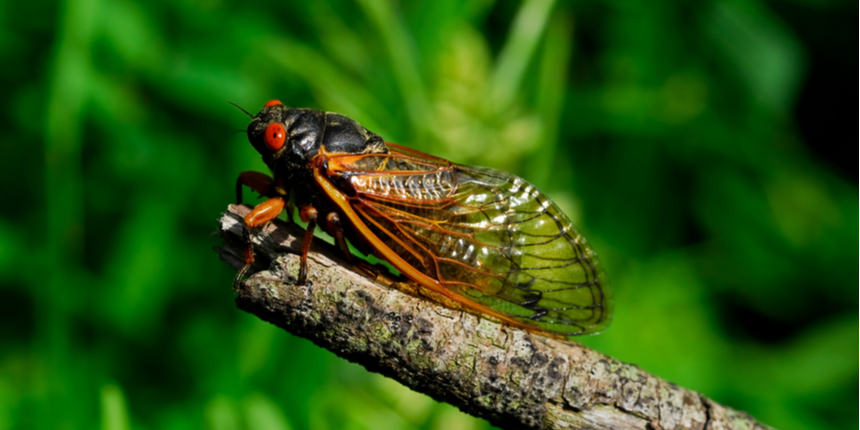 Also Read: MBA Admission via CAT 2021: How to get into IIMs; Selection criteria, Cut off

Hajong, along with co-author Dr Limatemjen, published the findings in the taxonomy journal 'Zootaxa' on Tuesday. "The study was part of a project funded by the Centre's Department of Biotechnology under which 70 cicada species from the Northeast were inventoried," Hajong told PTI.

The species belong to the Cicadoidea family and are recognized by their stout bodies, broad heads, clear-membraned wings, and large compound eyes. There are around 3000 species of cicadas and are broadly classified into two categories. Annual cicadas are spotted once every year and periodical cicadas are believed to spend most of their lives underground and emerge only once in a decade or two. 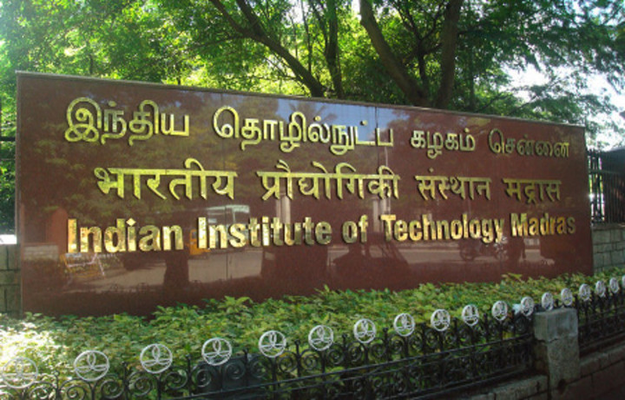