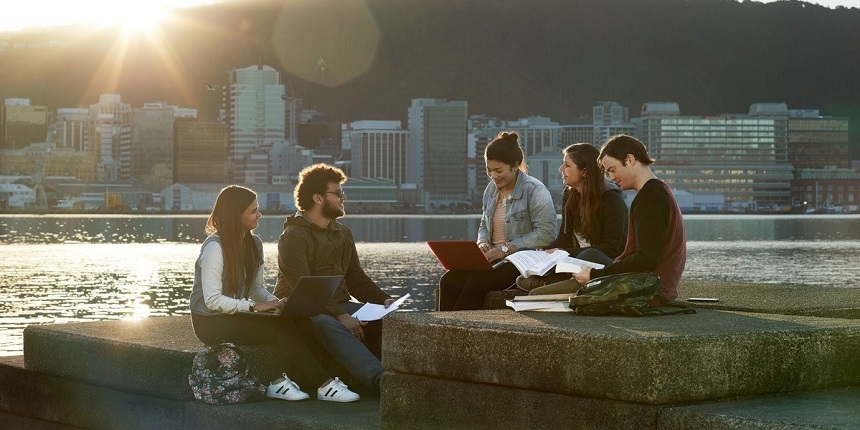 New Zealand’s ability to prepare students for the future of work has been recognised by the Economist Intelligence Unit’s (EIU) Educating for the Future Index, which in March ranked New Zealand as the best English-speaking education system in the world for the second year running. The EIU Index ranks 35 countries in terms of their ability to prepare students to respond to the rapidly changing demands of work and life.

John Laxon, Regional Director- India, South East Asia and Middle East added, “We have seen a 17% increase in the numbers of Indian students choosing New Zealand universities, and now with a wider scholarship package we are excited to extend the opportunity for undergraduate students to experience a world-class New Zealand education. All our universities are ranked in the top 3% of universities in the world, offering globally recognised qualifications and career opportunities.”