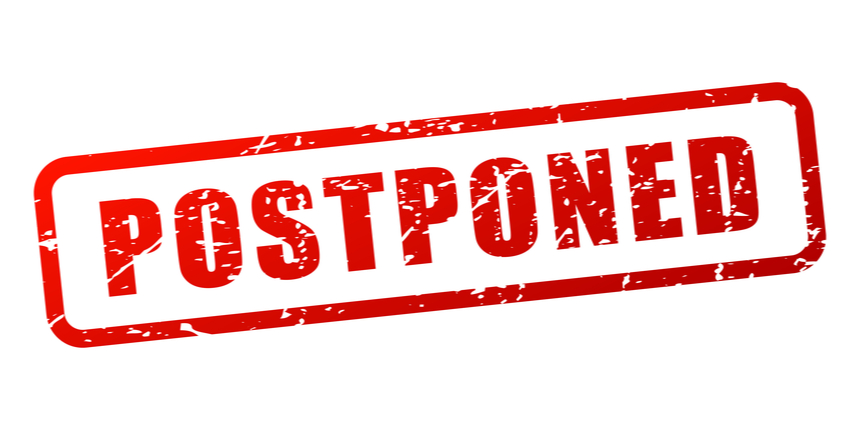 NEW DELHI: The National Institute of Design has issued a notification in which it has stated that owing to the prevailing situation due to COVID-19, M.Des Mains Studio Test & Interviews have been postponed. The decision was taken in wake of the directive issued by the government with regard to avoiding mass gathering and travel.

Dates on which the M.Des Mains Studio Test was supposed to be held

NID DAT M.Des was conducted on December 29 and the result for the same was declared on February 21. The mains admit card was released on March 2. Only those candidates will be offered admission who clear all the stages of the entrance exam.