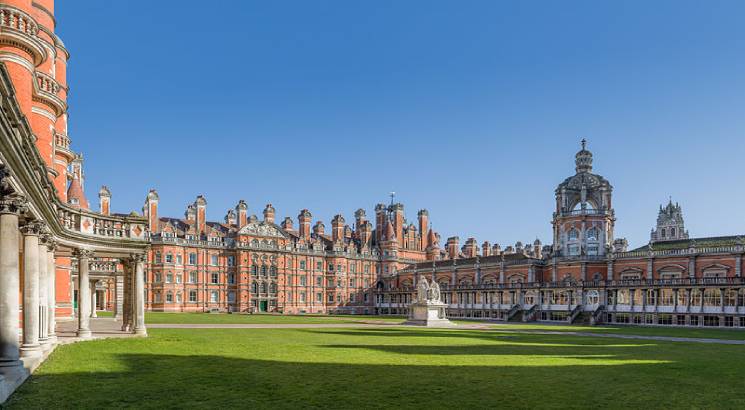 The financial crisis created by Brexit has drastically hit the British universities. The higher education area of UK has been cut out of £1.3 billion of EU research funding as well as is experiencing a collapse in students from the EU. Adding to this is the expected government review to recommend reducing the fees universities for undergraduates from the UK to £6,500 a year. The no-deal Brexit is likely to adversely affect all aspects such as trade, citizenship, regulations and education.

The British universities are already working towards boosting international enrollment. The impact of Brexit may also result in universities to cut staff.

Steps to be taken before planning education in US
Shivani Bhatt | Mar 25, 2019