The National Students Union of India, NSUI will organise a protest on Monday against the alleged suspension of congress leader Rahul Gandhi's Twitter account. 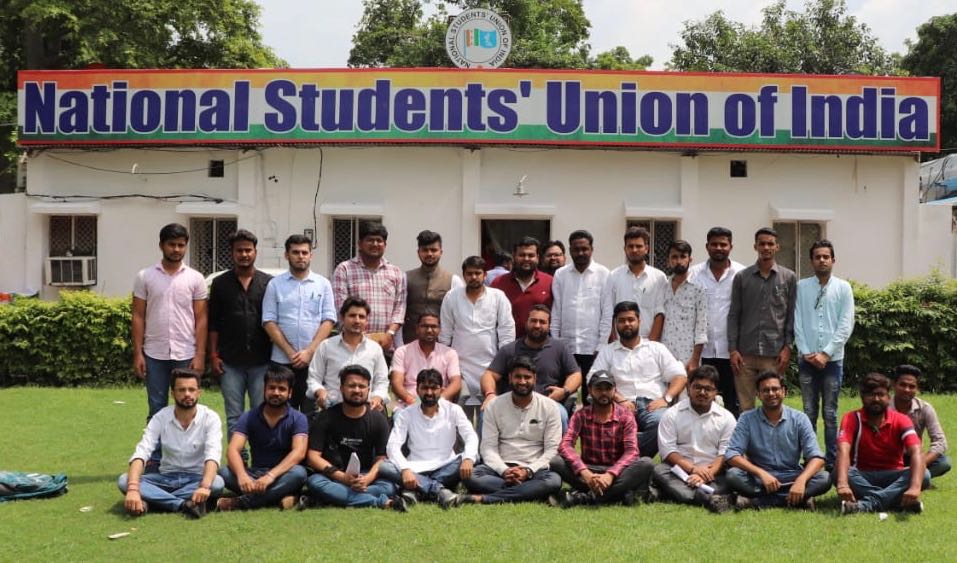 NEW DELHI: The National Students Union of India (NSUI) will organise a protest march on Monday against the alleged suspension of Congress leader Rahul Gandhi's Twitter account. The protest march will be held by about 150 members of the Congress' student wing from NSUI headquarters at Raisina Road to Shastri Bhawan, an NSUI member said.

The Congress on Saturday claimed that Twitter "temporarily suspended" Gandhi's account, but later said it had been "temporarily locked" after the microblogging platform denied having suspended the account and stated that it continues to be in service.

The action by Twitter came over a controversial post by Gandhi and a picture with the family of a nine-year-old Dalit girl, who died here following an alleged sexual assault. Twitter has deemed that the account violated rules against posting private information.

According to party sources, some features of Gandhi's account have been temporarily limited, and while he could browse the social media site and send direct messages to his followers, no tweets, retweets, follows, fleets or likes were allowed. Twitter has communicated that all the features of the account could be restored in 12 hours once he deletes the tweet, sources said.