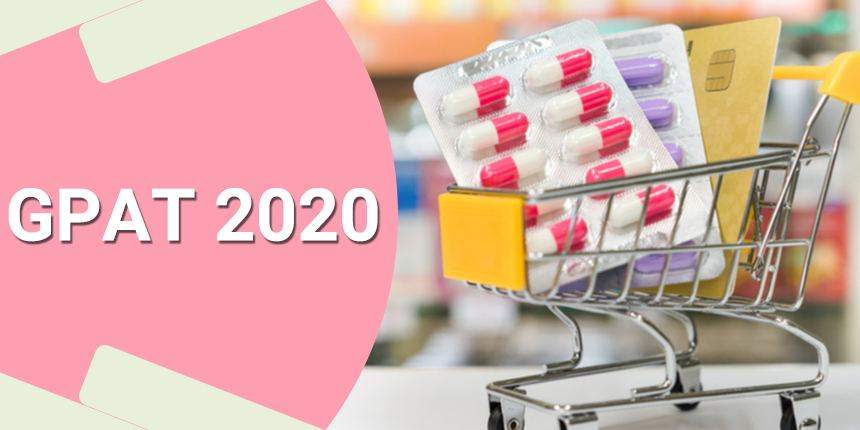 New Delhi: After a number of changes in dates, the National Testing Agency (NTA) has finally declared the result of Graduate Pharmacy Aptitude Test (GPAT) for the year 2020 on February 4. The authorities have also released the category-wise cutoff required to qualify the examination. The official notice attached with the merit list of GPAT 2020 gives other information pertaining to the entrance test. These have been mentioned in the statistics section below.

NTA GPAT was conducted in computer-based mode on January 28, 2020. The exam is conducted every year for admission in 39,670 Masters in Pharmacy (M.Pharm) seats offered by more than 800 participating institutes.

2. On the left hand top corner a clickable text ‘Merit List of GPAT 2020’ is provided, click on it

3. The screen will display NTA GPAT 2020 result in PDF format. Candidates can check their qualifying status by using Ctrl+f and entering their roll number

The following details are mentioned on the result of GPAT

Method of calculation of scores

The notice attached with GPAT result 2020 also informs that in cases where two or more candidates have secured same marks, inter-se-ranking has been done. Method for the same is as follows:

1. Candidate securing higher marks in Pharmaceutics is given first preference

2. The above is followed by the candidate securing higher marks in Pharmaceutical Chemistry

3. In case the tie still exists, candidate with less number of negative responses is given a higher merit position

4. The last method to resolve tie in GPAT result 2020 is to give preference to the aspirant who is older in age