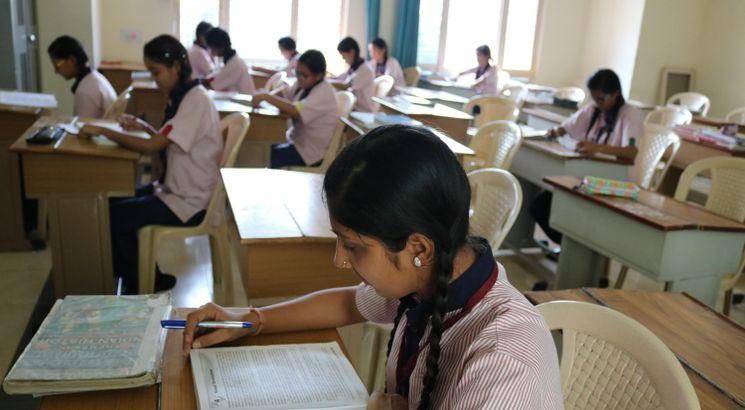 NEW DELHI, FEBRUARY 26: Board of Secondary Examination, Odisha began class 10 examination from February 22. Exam began from 10 am with first language papers. As per the media reports, the question paper of MIL(Odia) got leaked on social media minutes after students started writing the exam. The question paper went viral after the distribution of the paper.

Despite precautions taken by the Board, there was the leak of question paper, which went viral on social media in Nuapada and Dhenkanal districts. According to the reports, Nuapada police has arrested five school teachers and BSE Odisha has suspended four centre superintendents and four invigilators of the matriculation examination for their role in spreading images of question papers on the social media.

The authority has denied the allegation saying that the paper was leaked after the commencement of the exam and students saw the images after the exams were over. They further added that mobile phones were not allowed inside the exam centre. However, an inquiry will be set by the Board in this regard.

Around 5.8 lakhs of students are appearing this year for the Odisha HSC exam. Board will declare the result in the month of May 2019.