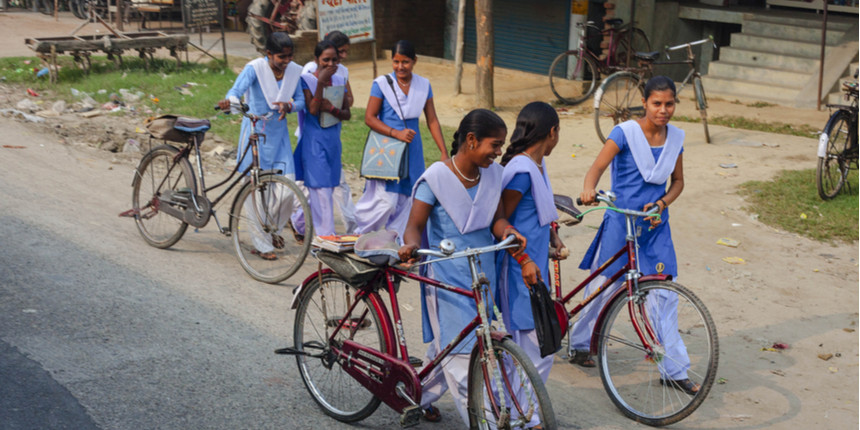 NEW DELHI: The Tripura Board of Secondary Education (TBSE) has postponed the remaining Class 10 and 12 board exams, which were scheduled to be held from June 5, 2020. A board official stated, the decision is taken in view of lockdown in containment zones till June 30. This is for the second time that the bard exams have been postponed in the state after declaration of the lockdown.

President of the TBSE Bhabatosh Saha told, on Monday, the board had in May rescheduled the exams in consultation with the Tripura government. The exams were to be held between June 5 and June 11, he said. "We had taken all preparations to conduct board exams of pending papers of Class 10 and 12 from June 5. Now, we have to reschedule the exam dates again," Saha said.

Prior to the first phase of the lockdown, Tripura board exams for many papers were held while many could not be completed. For Class 10, pending exams for Physical Science and Life Science were to be held on June 5 and June 6, respectively. Tripura Class 12 students were supposed to sit for exams of Sanskrit and Statistics on June 5, Economics on June 6, Psychology on June 8, Arabic and Music on June 9, Geography on June 10 and Home Management and Home Nursing and Nutrition on June 11.

The Home Ministry had said on Saturday that 'Unlock-1' would be initiated across the country from June 8, in which the nationwide lockdown from March 25 would be relaxed to a great extent even as strict restrictions would remain in places till June 30 in containment zones. The Centre has given more powers to the states and union territories to ascertain and define a containment zone.

Your TBSE Madhyamik brochure has been successfully mailed to your registered email id “”.