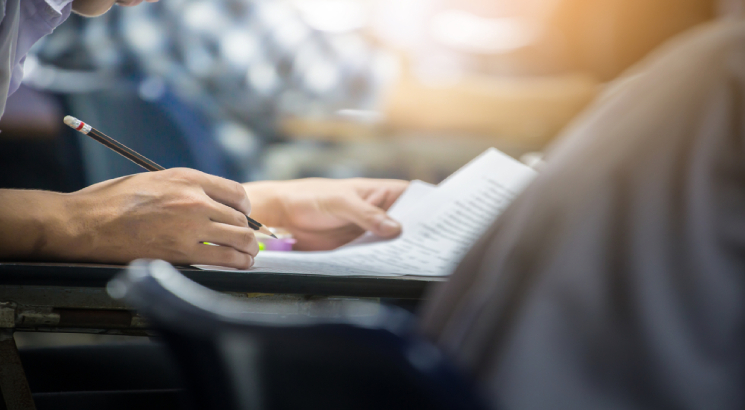 NEW DELHI, JANUARY 27: Uttar Pradesh Police Recruitment and Promotion Board (UPPRPB) is conducting UP Police Constable exam on January 27 and 28, 2019. The examination is being held in the offline mode.

The admit card has been issued to candidates who had applied for the recruitment exam. Candidates can download the call letter using registration number and date of birth. The admit card contains date, time and venue of the exam along with other relevant information pertaining to the test and the candidate.

The written test contains questions from General Knowledge, General Hindi, Numerical and  Mental Ability and Mental Aptitude, I.Q and Reasoning Ability. The exam is being conducted for total 300 marks.

The result of the written test is likely to be declared in March. The result will be released as a pdf file containing roll numbers of candidates selected to appear for the next stage of recruitment process.

Candidates qualifying the offline test will be called for Document Verification (DV). On the basis of marks secured in the written test subject to furnishing valid document during DV, candidates will be called to appear for Physical Efficiency Test (PET).