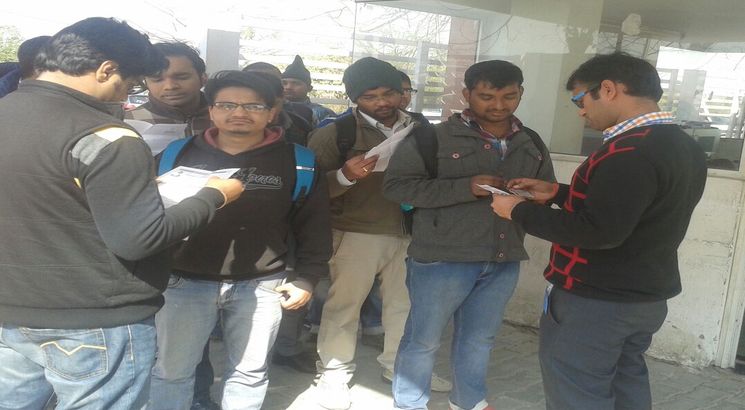 According to the exam pattern of WBCS, the questions were asked from different topics like English Composition, General Science, Current Events of National and International Importance, History of India, Geography of India with special reference to West Bengal, Indian Polity and Economy, Indian National Movement and General Mental Ability. The exam was held for 2 hours 30 minutes carrying 200 marks. The standard of questions was based on graduation level.

The admit card was released by the exam conducting authority on January 22, 2019. The admit was downloaded till the day of examination. The result of WBCS is expected to be released in June 2019. The cut off of the preliminary exam will be determined by the commission. Candidates who will qualify the prelims exam will be eligible to appear for the mains exam. The date of mains examinations has not been announced by PCS, West Bengal.

WBCS mains exam comprises 8 papers conducted for 1600 marks. The qualified candidates will be eligible to appear for the Personality Test. The personality test will be held for 200 marks. PCS, West Bengal conducts WBCS examination for the recruitment of officers to Group A, B,C and D posts.