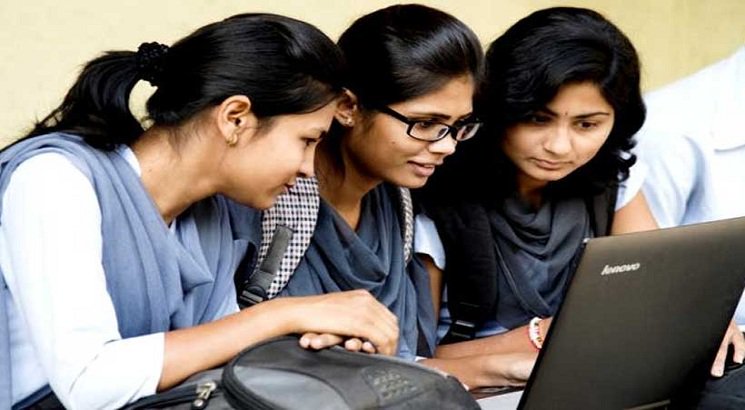 NEW DELHI, MARCH 25: Punjab State Board of School Education (PSEB) has decided to award four grace marks to class 10 students who have appeared for Maths exam on March 22, 2019. As per the reports, in Set C of Maths paper question number 22 was not printed in the English medium while it was there in Hindi and Punjabi medium of the question paper. This left students worried after the exam.

A meeting was held at academic and examination branch to find a solution to this problem wherein the officials decided to give four grace marks to all the students who have appeared for the Maths exam and attempted Set C in English medium.

The last exam for PSEB 10th will be held on April 2, 2019, for Health and Physical Education. The PSEB class 10th result is expected to be released in the month of May 2019 in the online mode at the board’s official website.