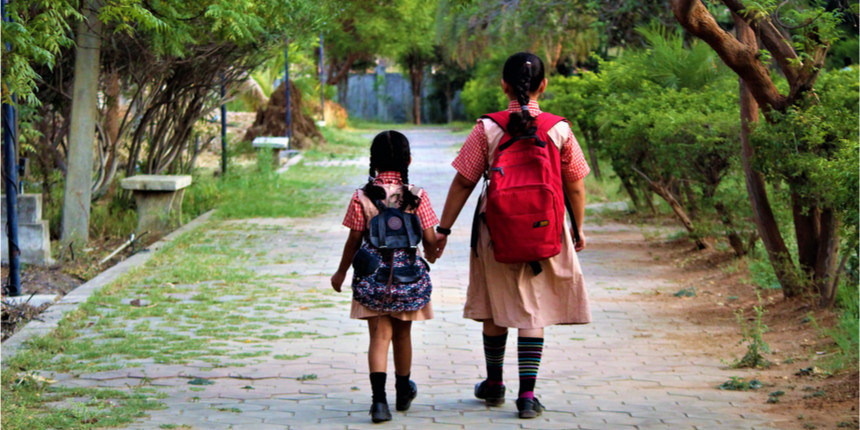 Hoshiarpur (Punjab): Parents of students of a school here on Monday held a protest and blocked traffic on the Hoshiarpur-Dasuya road for over two hours in protest against the fee hike, officials said.

After his assurance, parents lifted the blockade and ended the 'dharna'. 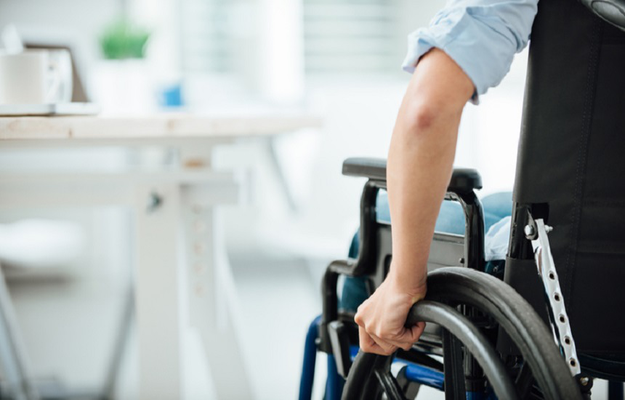