Queries on status of engineering degrees be solved at state level: AICTE 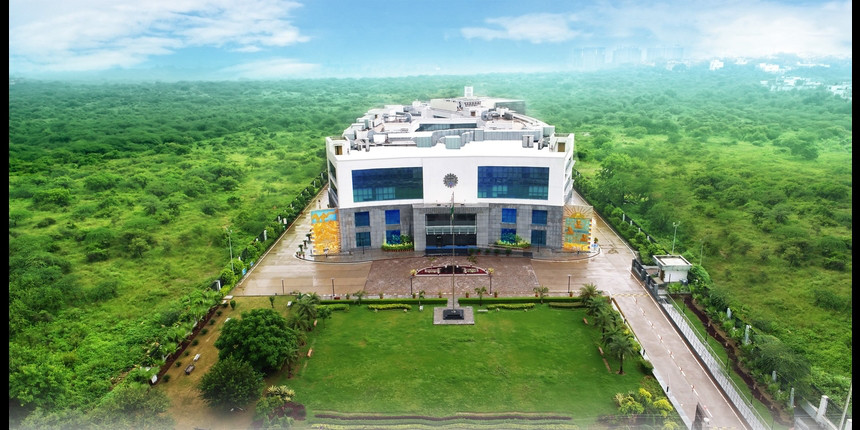 NEW DELHI: Queries on equivalence or relevance of nomenclatures for different engineering and technology branches for recruiting faculty should be resolved at the state or the university level, the All India Council of Technical Education (AICTE) has said.

The directive by the technical education regulator comes after it received multiple representations and queries on equivalence or relevance of different nomenclatures.

"The council keeps on receiving a large number of representations or grievances, not only from faculty members of AICTE-approved institutions but also from the faculty members graduated from various IITs, NITs, university departments and deemed universities pertaining to their eligibility, suitability and promotions to employ as assistant professors, associate professors or professors for different departments due to the deviations in the nomenclature of their qualifying degree at the undergraduate and postgraduate levels," AICTE Member Secretary Rajive Kumar said.

"Grievances are also received about the suitability of candidates for a particular department if the PhD is carried out from the departments other than the employing department," he added.

Kumar said in 2017, AICTE published a list of major or core branches of engineering and their relevant courses.

"The list comprises all the nomenclatures which AICTE had approved for their institutions to run. However, it is beyond the scope of AICTE to include and update from time to time the nomenclatures offered by various IITs, NITs, universities as these institutions are empowered to start courses with the approval of their board of governors or an academic council without the knowledge of AICTE.

"Hence making an exhaustive list of nomenclatures to give further clarity is not practical for AICTE nor it is necessary," Kumar said.

He said the same should be notified at the time of advertisement for the posts.

"Incumbent faculty recruited in the past based on their qualification acquired will continue to be eligible in the departments they were recruited to if found to be eligible as per the AICTE norms prevailing at that time," he said.

It is therefore advised that such queries be resolved at the state or the university level and need not be raised before the AICTE, he added.