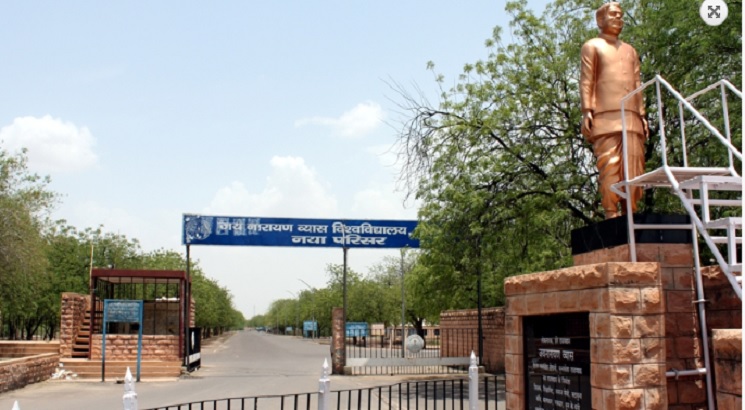 NEW DELHI, OCTOBER 9: Just a few hours prior to the press conference of the Election Commission of India to announce dates of polls in five states, Rajasthan Government swung into action and appointed Vice Chancellors of Jodhpur University and Ajmer University.

The posts of Vice Chancellors in these two varsities were lying vacant for past few months and the search-cum-selection had submitted the names of shortlisted candidates a few weeks back to the Government.

The two newly appointed Vice Chancellors have assumed their charges with immediate effect. Prof Singh prior to joining Ajmer University retired from the post of V-C of JNV University. Reportedly, he was removed from the post of Choudhary Charan Singh University, Kurukshetra on charges of financial irregularities.

Dr Chauhan has also been associated with JNV University for long and retired from the post of Head of Department (HoD) in 2012. He was presently serving as the member of the board of management in the Rishi Bharathari Matsya University, Alwar.