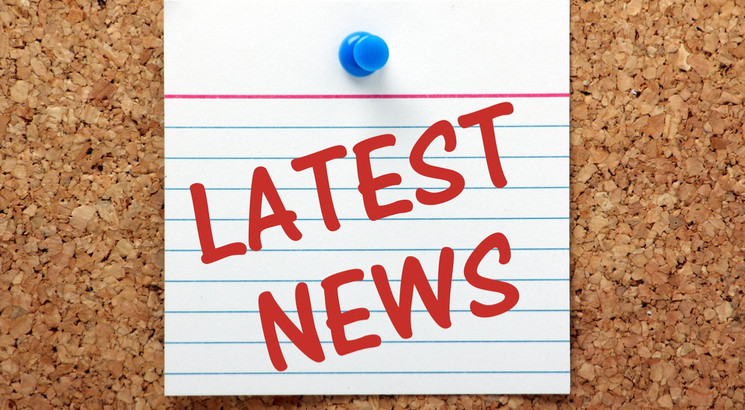 Candidates who will be shortlisted in DV will have to go for Medical Fitness Test. Based on candidates’ performance, the Boards will release the final merit list after completion of all stages of the exam. On the basis of post and trade preference selected by candidates, they will be recruited for the opted post as per rank secured in the merit list.

RRB ALP is being conducted in 21 regions to recruit candidates for Assistant Loco Pilots and Technicians posts in Indian Railways. The selection of the candidates are done on the basis of four stages – CBT 1, CBT 2, Computer Based Aptitude Test (CBAT) and Document Verification.