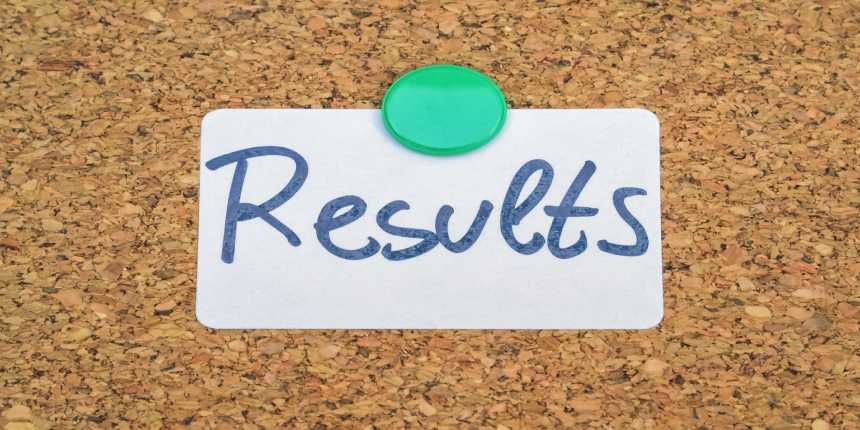 NEW DELHI, DECEMBER 20: The revised result of RRB Assistant Loco Pilot & Technician has been announced by the Railway Recruitment Board, Ranchi on December 20. The revised result of RRB ALP for Ranchi region is available at http://rrbranchi.gov.in/. Candidates who have appeared for RRB ALP exam, conducted from August 9 to September 4, can download their scorecard by using their user ID and date of birth. The scorecard can be downloaded till January 19. As the result data, a total of 79554 candidates have been shortlisted for the next round of selection process i.e Stage 2.

The examination authority has selected candidates 15 times the total number of vacancies from this region. As many as 4281 vacancies will be filled for Assistant Loco Pilots and Technicians posts.

According to official notification issued regarding revised result, “RRB Ranchi had earlier announced the result of RRB ALP for first stage on November 2 at http://www.rrbranchi.gov.in/. However, due to some discrepancies in the answer key, it was cancelled. Once the answer keys have been scrutinised, the revised result along with final answer key, cutoff and list of shortlisted candidates have been released.”