RRB ALP Result 2018 for CBT 2 Declared; Cut off Released Too 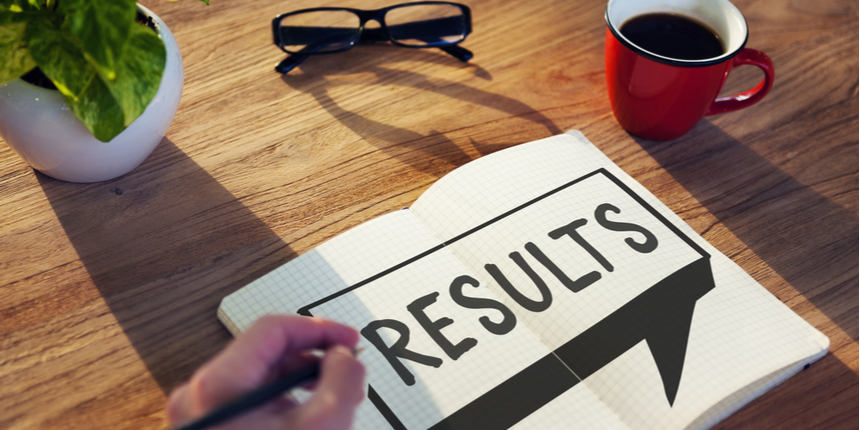 NEW DELHI, April 6: Railway Recruitment Boards (RRBs) have announced the second stage result of RRB ALP 2018. Along with the result declaration, the authorities have also released the region-wise cut off, scorecard and the final answer key. It must be noted that while some of the RRBs have already declared the RRB ALP CBT 2 result 2018 and released the cut off, some of the RRBs are still in the process of preparing the cut-off and result for the second stage CBT.

The RRBs that have released the cut off and result include RRB Bhopal, Secunderabad, Ahmedabad, Bangalore, Chennai, Allahabad, Guwahati, Kolkata, Patna, Bhubaneswar, Muzaffarpur, Chandigarh, Trivandrum and Siliguri. This means that the RRBs which are yet to declare the result and the cut off are RRB Ajmer, Malda, Bilaspur, Gorakhpur, Jammu, Mumbai, and Ranchi.

RRB ALP cut off for CBT 2 are the normalised marks as per the different categories of the candidates for shortlisting them for the next stage - Computer Based Aptitude Test which is to be held on April 16. Apart from checking the region-wise cut off, candidates can also download their scorecards till April 16.