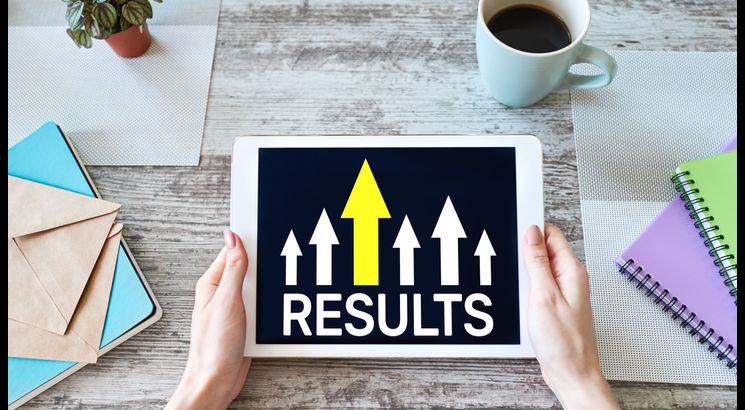 Each of the 21 RRBs will announce RRB ALP result separately for candidates who had taken the exam from the respective boards. The result will display the roll numbers of qualified candidates. Over 9 lakh candidates (15 times the number of vacancies) are likely to be shortlisted for the second stage based on the result of the first stage.

As per previously released RRB ALP result, as many as 5,88,604 candidates were selected for second stage CBT which was cancelled. RRBs had cancelled the result because of discrepancy reported by the candidates in the final answer key.

The scores of candidates will be calculated based on three parameters, raw score, pro-rated marks, and normalised marks. The raw score will be calculated out of 75 marks while the pro-rated score will be determined out of 100. The marks of candidates will be normalised to maintain equivalence among various question papers. The qualifying cut off of RRB ALP has been announced by the examination which is 40% for general category while that for 30% each for OBC and SC. The qualifying cut off for ST is 25 %.

Candidates who will qualify the first stage CBT will be eligible to appear for second stage CBT. The second stage CBT of RRB ALP will be held from January 21 to 23, 2019. The second stage exam comprises two parts - A and B. Part A comprises Mathematics, General Intelligence and Reasoning and Basic Science and Engineering carrying 100 marks. Part B consists of question from relevant trade which is qualifying in nature. The duration of the exam is 2.30 hours (1.30 hours for Part A and 1 hour for Part B).

RRBs are conducting RRB ALP 2018 exam for the recruitment of Assistant Loco Pilots and Technicians in Indian Railways. Total 64,371 vacancies will be filled through this recruitment exam. The selection of the candidates is done in four stages - first stage, second stage, Computer Based Aptitude Test (CBAT) and Document Verification.  Candidates who will qualify all the stages will be eligible for appointment to the posts of ALP and Technicians.