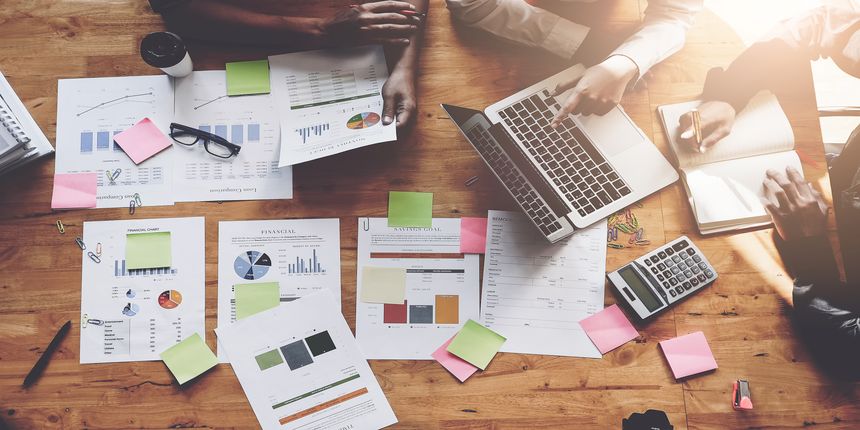 NEW DELHI, MARCH 5: Railway Recruitment Boards (RRBs) have released the RRB Group D cut off and scorecard for 2018 and announced the result for it. The result, cut off and scorecard for the Group D exam of RRB have been released for all the 16 RRBs. On one hand, where the RRB Group D result CBT 2018 has been announced in the form of roll numbers of the qualified candidates in a PDF file, on the other, the scorecard has been released in online format wherein candidates have to log in to their RRB accounts and know their normalized marks and shortlisting status for PET.

To log in to check these details, they have to enter their registration number and date of birth in the log in window. Candidates can check and download their RRB Group D scorecard 2018 by March 15, 2019 only.

It must be noted that candidates can find the result, cut off and scorecard only from the official website of the respective region, from where they have appeared for the exam, as the result and cut off is released separately by each of the 16 regions.

Qualified candidates will now have to appear for PET in March 2019. However, no confirmation dates have been announced yet for the PET.

RRB Group D cut off for CBT 2018 has been released category-wise for UR, SC, ST and OBC-NCL. RRB Group D Computer Based Test (CBT) was conducted from September 17, 2018 to December 17, 2018 by Railway Recruitment Boards (RRBs) for the Level – 1 Posts of 7th Central Pay Commission(CPC) Pay Matrix against Centralised Employment Notice - CEN 02/2018.