RRB Group D Result 2018 for CBT to be Declared After 3 PM Today; Know How To Check 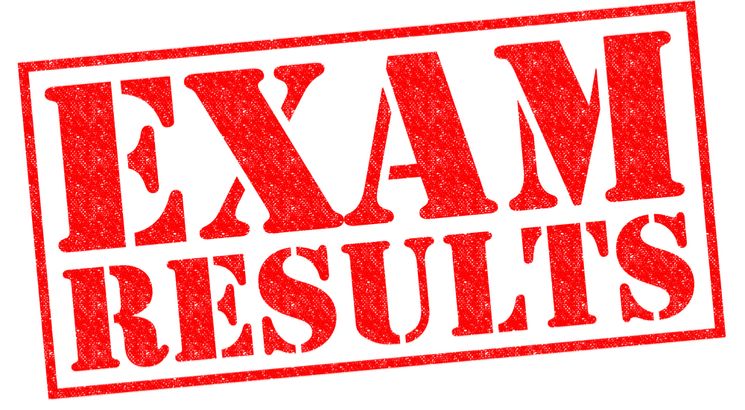 NEW DELHI, MARCH 4: Railway Recruitment Boards (RRBs) will declare the result of RRB Group D for CBT after 3 pm today i.e March 4 in online mode. The result will be announced in the form of pdf containing the roll number of all the qualified candidates for the next stage of the examination. Candidates will be able to check their result on the official website - http://www.indianrailways.gov.in.

Candidates qualifying PET will be called for Document Verification (DV). After DV, the Boards will release the final result on the basis of candidates performance in all the stages of the exam. Based on the final result, candidates will be allotted posts as per preference provided by them during registration.

Earlier on March 2, RRBs had stated (through an official notification) that the result of RRB Group D for CBT will be announced on March 4, 2019, however, the time for the result was not declared.