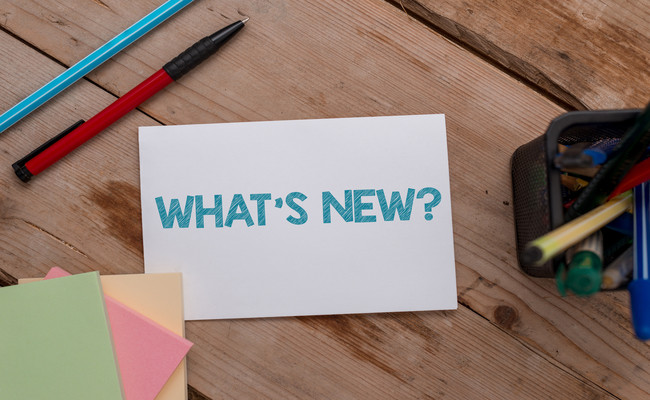 NEW DELHI, AUGUST 13: Railway Recruitment Board (RRB) has released the RRB JE Result 2019 on August 13. While the RRB JE result for Thiruvananthapuram, Kolkata, Patna, Bangalore, Guwahati and Bhuvaneshwar are already announced, the results for other RRB regions are incoming shortly. Candidates can check the RRB JE result live updates here for each region as and when they are announced. Qualified candidates can expect to appear for RRB JE 2019 2nd Stage CBT tentatively from August 28 to September 1, 2019.

August 13, 02:05 pm: RRB Thiruvananthapuram has released Stage I Results, scorecard and cut off. About 2000 candidates qualify

Along with the declaration of the result, the commission has also released the cut off and scorecard. Candidates can check the RRB JE 1st Stage CBT scorecard by entering their login credentials till August 27 2019.

A total of 13,487 vacancies have been announced by RRB. RRB JE is conducted for the recruitment of candidates as Metallurgical Assistant (CMA), Junior Engineer (Information Technology), Depot Material Superintendent (DMS), and Chemical and at various other posts.