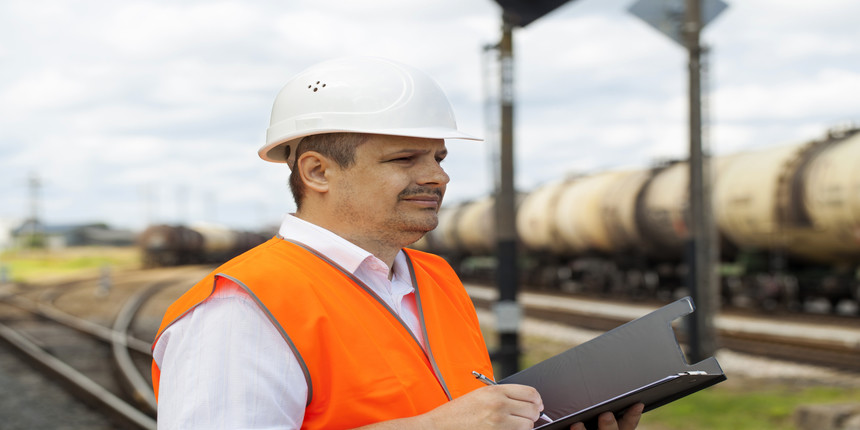 NEW DELHI, NOVEMBER 01: Railway Recruitment Boards have released the result of Computer Based Test 2 on November 01, 2019. The result is released in online mode in PDF format according to ascending order and not merit list. The result contains roll number of the candidates who have qualified CBT 2. As of now the CBT 2 result of RRB Ajmer has been released, the result of other regional boards will be released shortly. The result is declared on candidates performance in CBT 2 which was conducted from August 28 to September 01 and September 19, 2019. RRB JE was conducted for the recruitment of Junior Engineer(JE), Junior Engineer (Information and Technology), Depot Material Superintendent (DMS) and Chemical & Metallurgical Assistant (CMA).

A total of 1272 candidates have qualified in the RRB Ajmer region. The list also includes 50% additional candidates in reference to the revised vacancies published on the website of RRBs.

Candidates can visit the region-wise result of RRB JE on the official website of Indian Railways - indianrailways.gov.in/

What next after the result?

Candidates who have qualified the CBT 2 will now be called for Document Verification (DV) and Medical Examination which will be carried out by Railway Hospital/Health Unit. Candidates will have to pay a prescribed medical fee of Rs 24. The notification also mentions that the railway recruitment activities will be purely made on merit basis.

Along with the result, RRBs have also released the community & ESM cut off merit index for various categories of posts.

RRB released the final answer key for CBT 2 examination on October 10, 2019. RRB is conducting this recruitment drive to fill up 13,487 vacancies.

The RRB JE CBT 1 result was declared on August 13, 2019. For latest updates and notifications regarding the DV and Medical Examination dates, candidates are advised to check the official website of RRB timely.