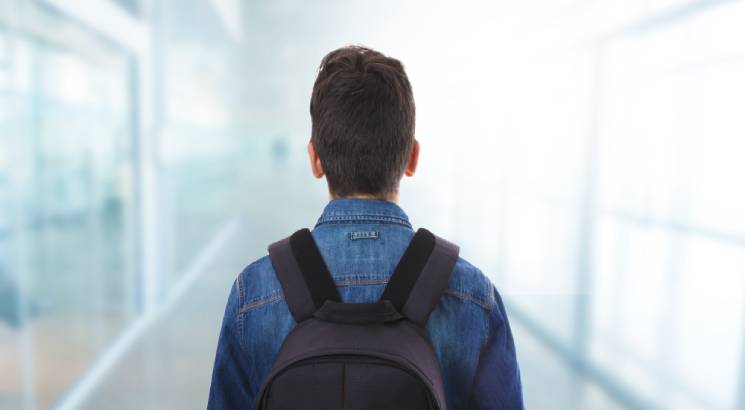 NEW DELHI, MARCH 7: Sainik school society has released an official notification regarding registration to two new Sainik schools. This year two Sainik schools will be added which are SS Chandrapur and SS Mainpuri in the states of Maharashtra and Uttar Pradesh respectively.

As per the official notification, the process for registration will begin shortly. Aspirants willing to take admission are advised to keep visiting the official site for further updates - http://sainikschooladmission.in/index.html

For the session 2018-19, the result for All India Sainik School Entrance Exam (AISSEE) has been released for all the schools for admission to class 9 while that for class 6 is out for all barring 3 schools. The exam for class 6 at Sainik School Rewa, Satara, and Sujanpur Tira was rescheduled and has been held on February 24, 2019. The result for the same will be released in the month of March 2019.

All the Sainik schools are affiliated to the Central Board of Secondary Education (CBSE), and their main objective is to offer quality education to its students. The schools were established with the motive to enable young boys to become good and useful citizens and eventually be a feeder to the National Defence Academy.