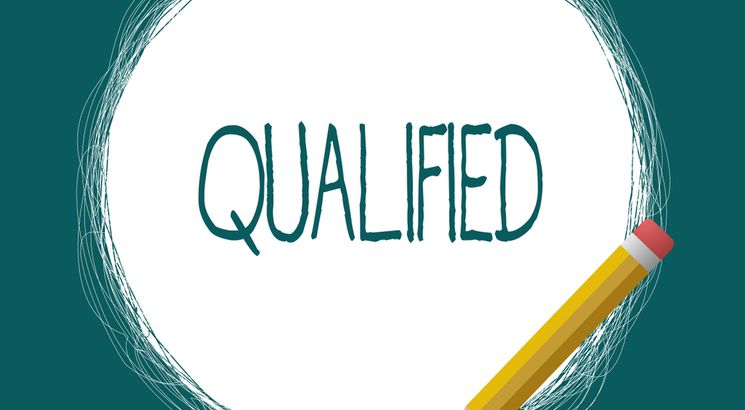 NEW DELHI, FEBRUARY 8: Sainik School has released the cutoff marks of AISSEE exam 2019-20 which was conducted on January 6, 2019. The cut-off marks are the minimum marks that are required to qualify the entrance exam. All Sainik schools released the result in the form of merit list on February 4, 2019. The merit lists were prepared on the basis of these cut-off marks.

The cut-off is prepared on the basis of the total number of students appeared in the exam, difficulty level of exam, highest marks secured by candidates etc. The following tables provide the details of category wise cut-off of Sainik School for both the classes:

The selected students will appear for medical examination which is scheduled between February 11 and February 28, 2019. Final merit list will be published on March 11, 2019.

What is CBSE Board objective criterion? Know Class 10 evaluation criteria