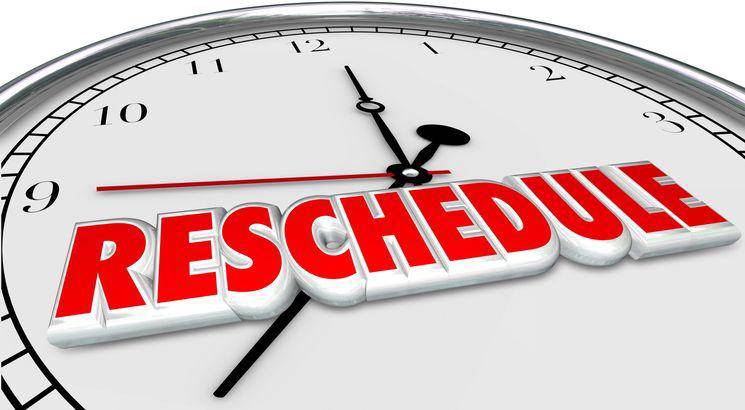 Candidates are advised to report to the exam centres as per the venue and time that is mentioned in the new admit card  which will be re-issued by the respective Sainik School. They will not be allowed to use the old admit card. Candidates can also download the admit card using their application form number and password from the official website - www.sainikschooladmission.in after February 8, 2019. No candidate will be allowed to sit for the exam without the hall ticket.

Any candidate who fails to reappear in this examination on February 24 will not be considered for admission to Class 6 for academic session 2019-2020.

After the examination, those who qualify the entrance exam will be called for medical examination. The final merit list will be released on March 11, 2019, in the form of pdf and students can download it.

Sainik School Final Merit List Calculation
The final merit list of Sainik school will be prepared based on the result of both the written test and medical exam. In case of a tie, the marks will be considered based on the following -