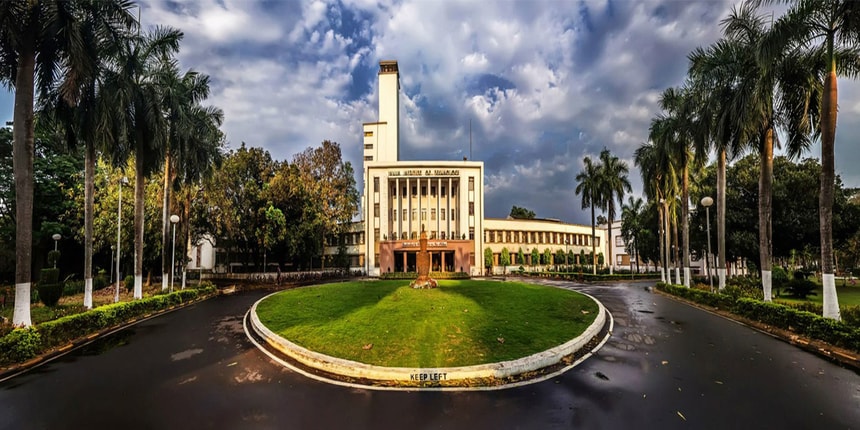 NEW DELHI, APRIL 24:  Experts at IIT Kharagpur insists on the need to do a scientific assessment of the distress caused to the structural stability of buildings and monuments for conservation efforts to be effective.

“What is the residual stress left within the structure? Without knowing that through accurate scientific assessment, it would be impossible to come up with the solution,” said Prof. Sriman Kumar Bhattacharyya, Deputy Director,  IIT Kharagpur.

Prof. Bhattacharyya was referring to the disaster in France in the context of the conservation of heritage structures in Future Cities at the recently held symposium on “Infrastructure Development and Management in Future Cities” organized by IIT Kharagpur’s Ranbir and Chitra Gupta School of Infrastructure Design and Management. He pointed out how important it would be for the conservationists in France to first assess the stress caused by fire.

After the devastating fire at the Notre Dame Cathedral, plans are afoot to fortify what is left of the 850-year-old structure. Although the central spire has gone up in flames, the main structure, including the outer walls and the two bell towers, could be preserved.

Prof. Bhattacharyya and his team have been using smart technology to assess the stability of a variety of temples, buildings and monuments, and then recommending solutions to the authorities concerned. Among these structures are the Jagannath Temple in Puri, the Konark temples as well as the Calcutta High Court.

Using GPR, 3D laser scanning for evolving AutoCAD images, 2D simplified drawings from point cloud data, core-cutting and endoscopy as well as Finite Element Analysis, the team has been able to point out the fault lines in the heritage structures. “If we have to preserve the structures, the main focus should be structural stability. Most of the time we do the cosmetic repair but that is not all,” added Prof. Bhattacharyya.

In the case of Konark for example, laser scan has helped in evolving the external geometry with coordinates of the points to be helpful for analysis. Extensive use of the ground penetrating radar (GPR) has shown the extent of the foundation. The installation of different gadgets to generate data has enabled the team to monitor the tilt of the structures and how that tilt is happening. “Laser scanning gives external periphery, but for the inside, we had to use endoscopy technique and then generate an idea of the internal profile.”

The IIT Kharagpur team was also consulted by the West Bengal government prior to the laying of the tunnel along the Brabourne Road for the East-West Metro corridor. The Archaeological Survey of India was worried that the tunnelling would harm the ancient synagogues – Magen David Synagogue and Beth-El synagogue – that lay along the route.

Prof. Bhattacharyya’s team used a variety of technology, including different kinds of sensors to find out the kind of displacement that was happening during the construction. After a thorough analysis of the data, they were able to confidently say that the tunnel construction could be undertaken.

The Ranbir and Chitra Gupta School of Infrastructure Design and Management which organized the symposium and is a leading school in the area of infrastructure design and management is promoting further such project-based learning for its postgraduate and research students. This would facilitate them to work with city planners, policy makers, industry experts, architects and academics from all over India and also provide them with a platform for interaction and exchange on issues related to urban infrastructure and management in keeping with the Smart City initiative of the Government of India.

“The idea had been to get students to interact with the experts in the field. They are expected to do 6-7 months of intensive training on the field and this kind of exchange is very important,” said Ranbir Gupta, IIT KGP Alumni who seed-funded the School.